It's going quite slowly right now because I'm also adding a number of features, as well as refining AI and adding more special abilities to enemies you can encounter so far.

As I've mentioned before I would, I've added security cameras. They have two purposes:

1. You can use see what's happening in all different corners of the area if you find the surveillance room 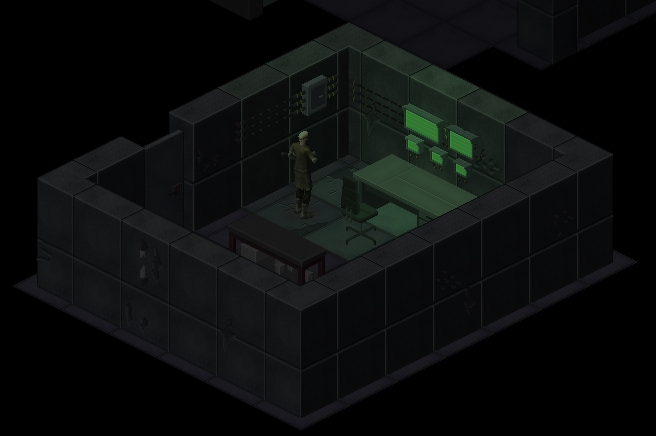 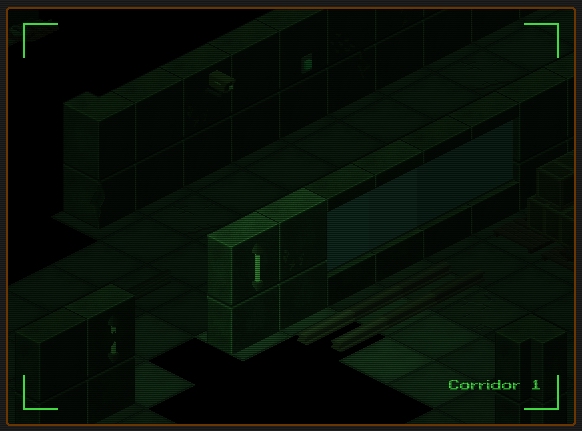 2. If you are in a hostile area (and couldn't take control of the security system) you should avoid the cameras themselves because if they detect you, they will be calling in reinforcements (System Shock style). 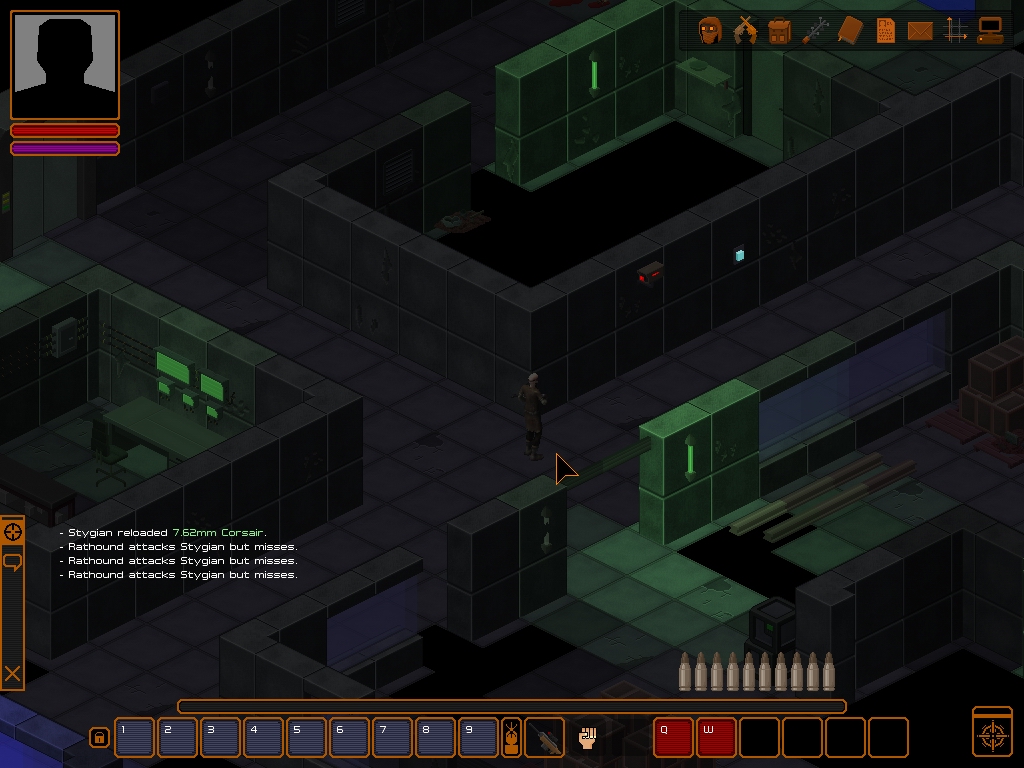 And in this particular area it'll summon sentry bots that are patrolling around the area. I think I made these a bit too powerful for the level you're supposed to encounter them and they are all but impossible to deal with without cheats currently. They have a lot of mechanical resistance, a fairly powerful main attack and two types of disabling attacks. I might be toning them down a bit, though they are not that many and once I introduce EMP grenades they will be easier to handle.

Personally, I think it would be fun to have an enemy you circumvent in the early game (by using ventilation ducts, stealth, distractions, etc) before you are powerful enough to deal with them, but we'll see. 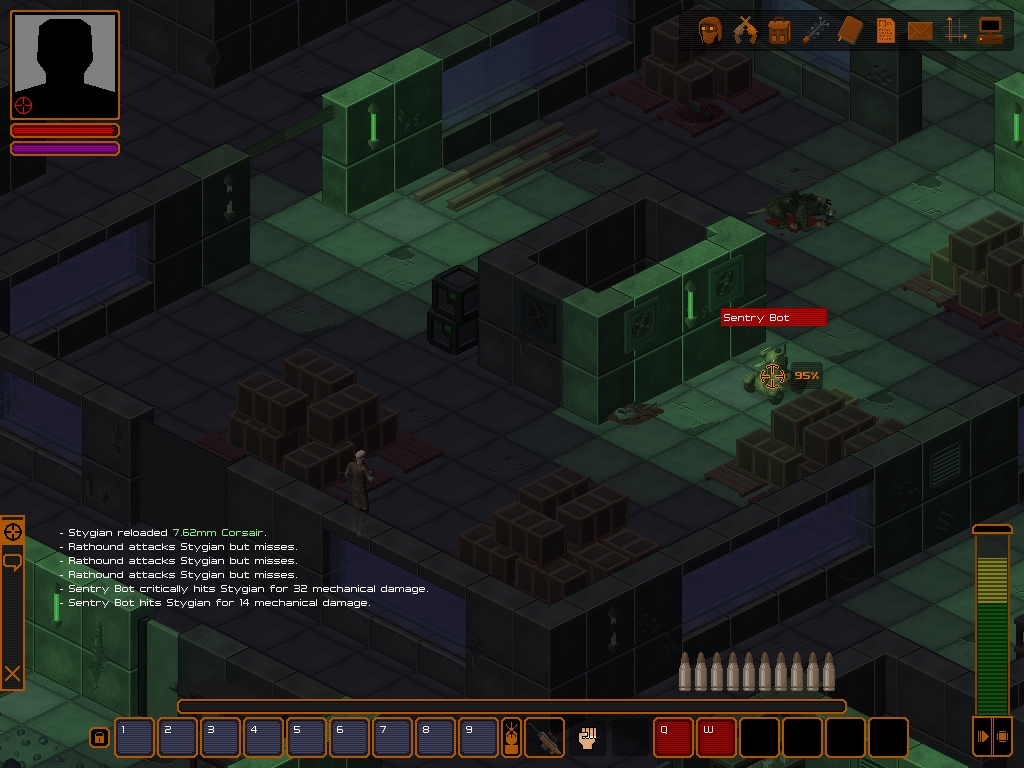 In other news, I've reworked the melee and ranged hit chance calculations. The final hit chance is now displayed when you mouse the target as well.