Most buildings in the Underrail will have a ventilation system you can access and use it to move around or hide from the enemies. It'll be a particularly good way to scout ahead, as I intend to implement a 'peek' action you'll be able to use from within the ventilation to see what's outside a particular ventilation opening before stepping out (have to implement context menu on objects first for this, though). 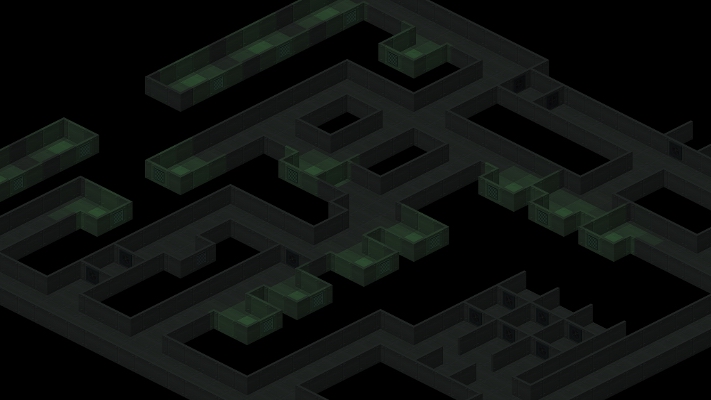 All this doesn't mean that ventilation ducts are the safest place in the game, however. There will often be nastier things than you hanging out there. 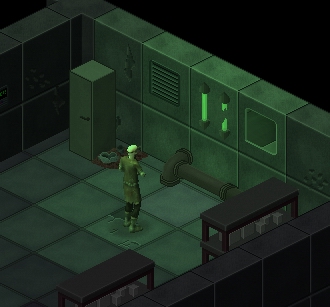 Currently any character can access the ventilation, but I'll be adding skill checks later on. There will probably be two ways in which you can open a ventilation shaft:

One technical limitation is that I cannot really afford to produce all the separate crawling animations for all the actions and weapon/armor variations, etc. So the character will visually appear to be standing even when inside the ventilation ducts. I think this is acceptable compromise considering how much this gameplay element will be adding to the game.
← DEVLOGS