I've decided to remove charisma from the base stats pool. I did this for two reasons:

First, currently there's only a single skill based on charisma (persuasion). While I could make the social skills more granular, that's exactly the thing I want to avoid. In fact, persuasion was originally separated into three skills, but I decided I don't want to offer too many non-combat skills as I suspect they wouldn't be used much over the combat ones anyway. Which leads me to the second reason.

I think that having a non-combat base stat in a heavily combat oriented game is bad design, and since I can't and won't incorporate charisma into combat, I'm removing it.

Persuasion will now be based on wisdom. I guess I could base it on intelligence as well, but since another social skill (mercantile) is already based on that, I think this would allow for more variety.

In other news, I'm planning to release a playable alpha 2 demo sometimes mid to late august. It's still an alpha build, so it won't include that much: just a few missions with some dialogs, trading and combat. Below are screenshots of a few areas I was working on recently: 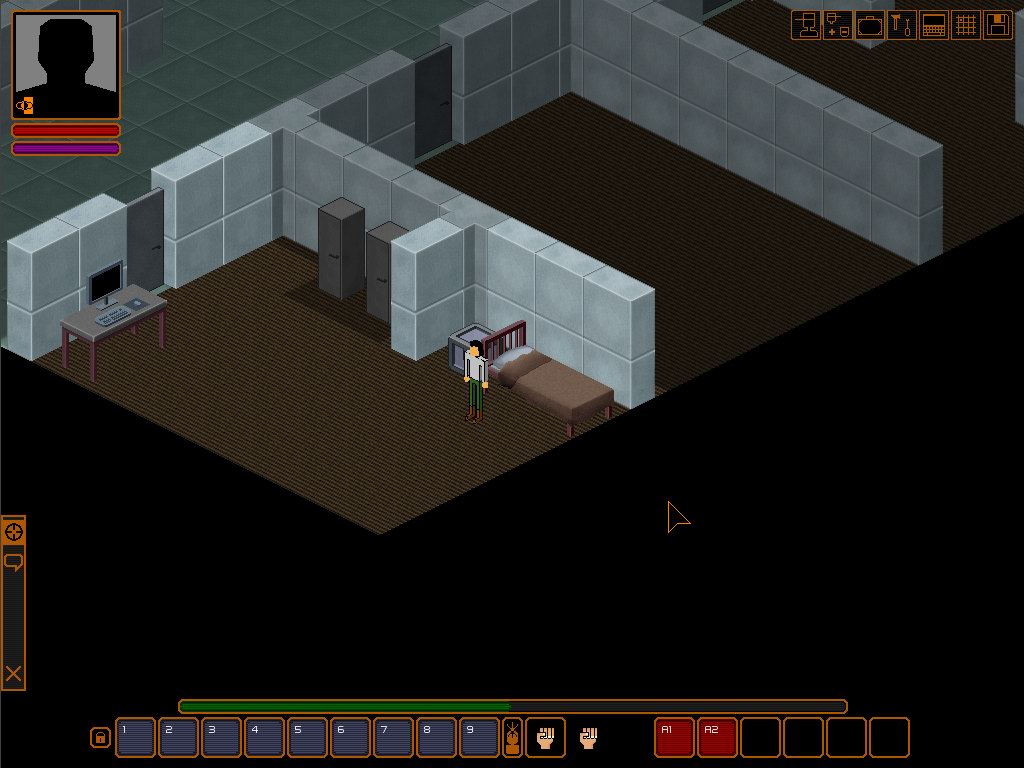 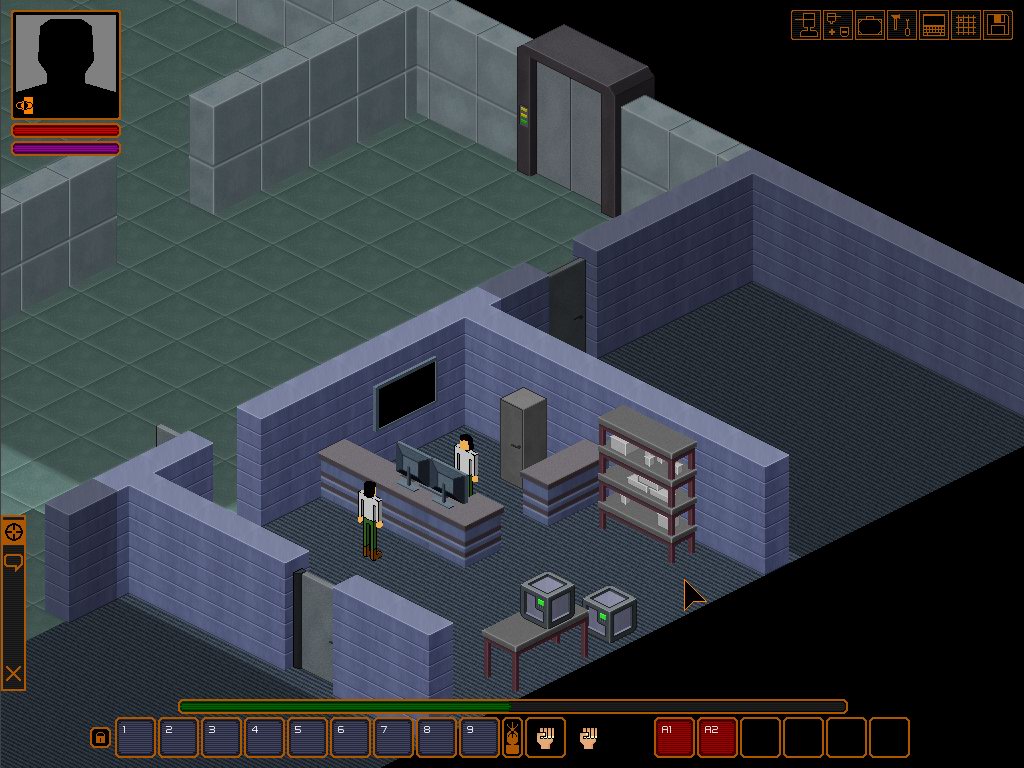 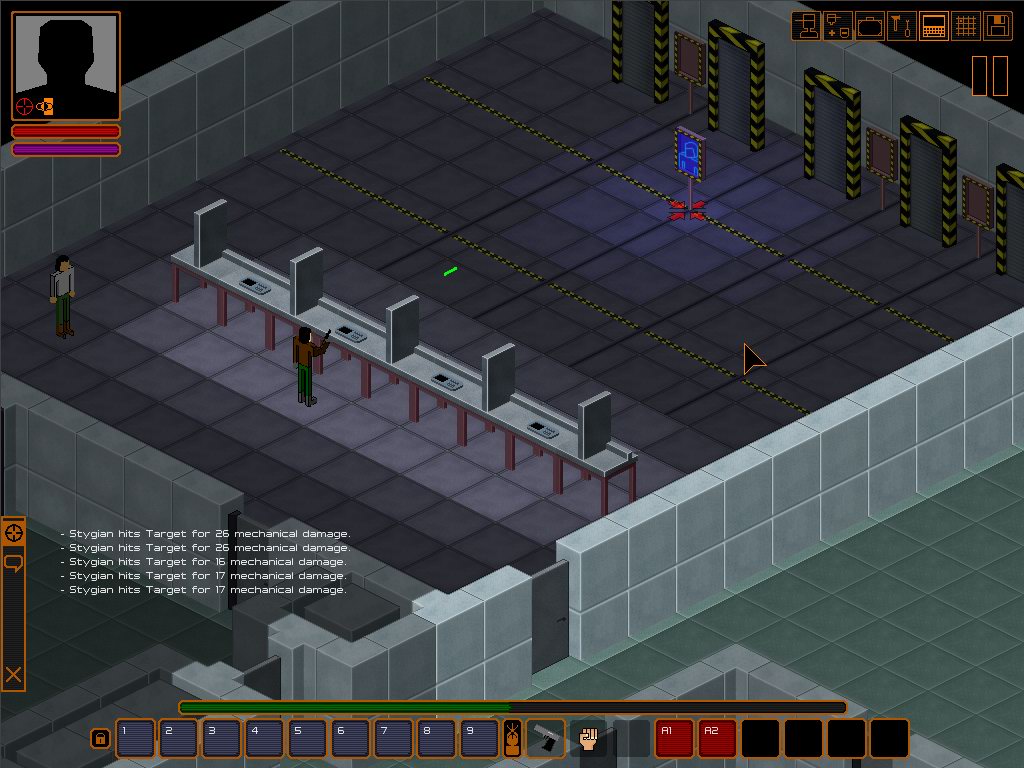