I finished updating all the existing areas and creating all the missing interconnecting areas, updated dialogs and added a few more encounters.

New creature type has been added to the lake areas. Psi Beetles can invoke a number of psi abilities. They have a passive ability that increases their psionic skill levels and allows them to invoke more powerful psionics the more of them are around (the only reason I'm fine fighting against three of them on the screenshot below is because I used cheats). 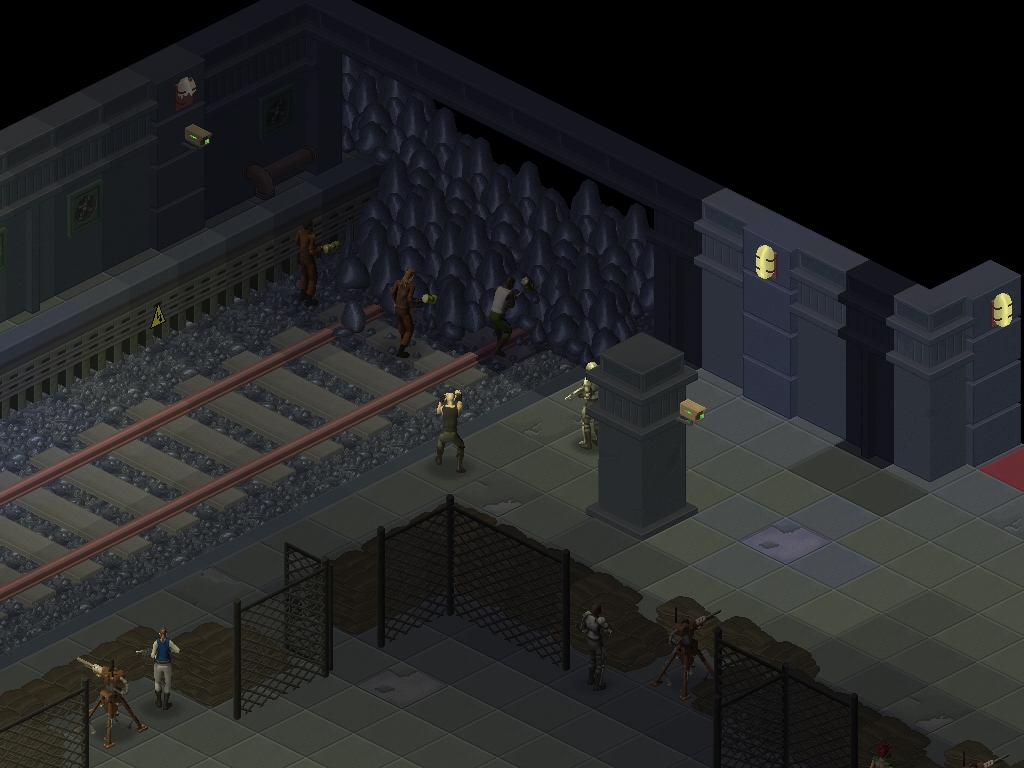 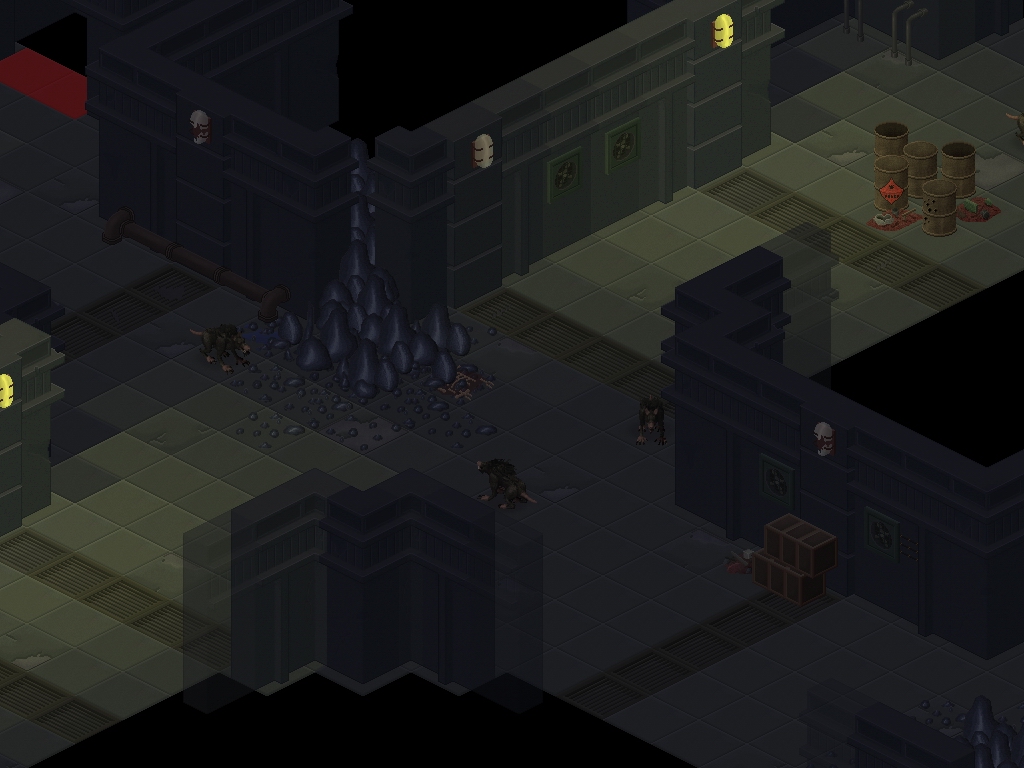 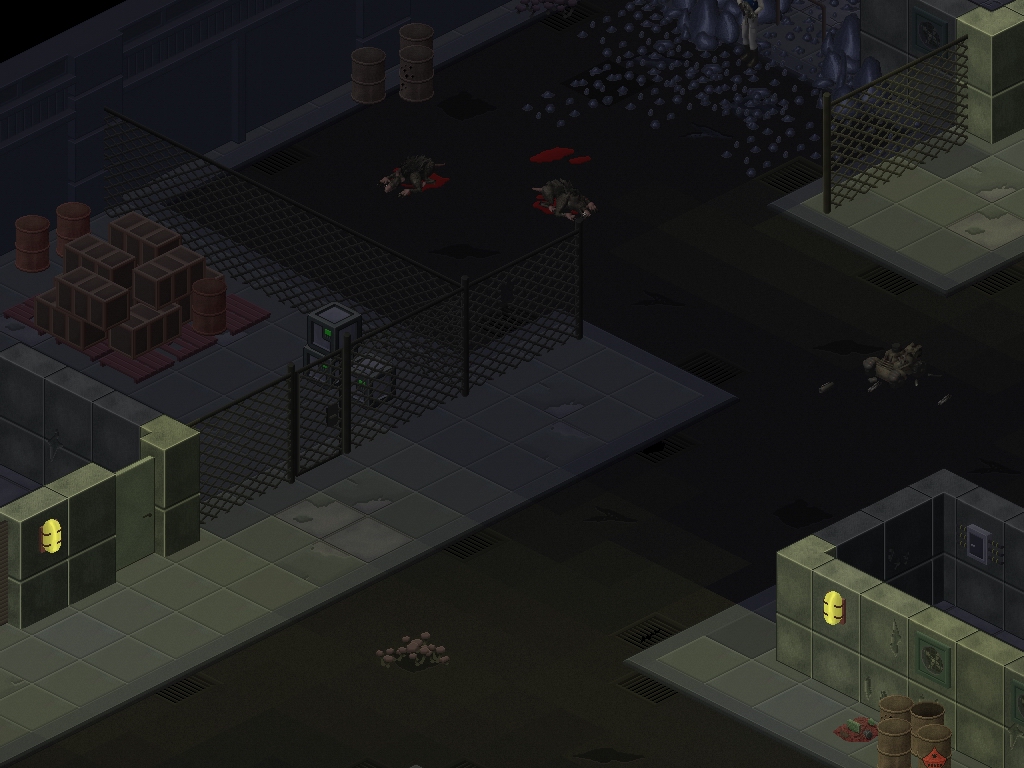 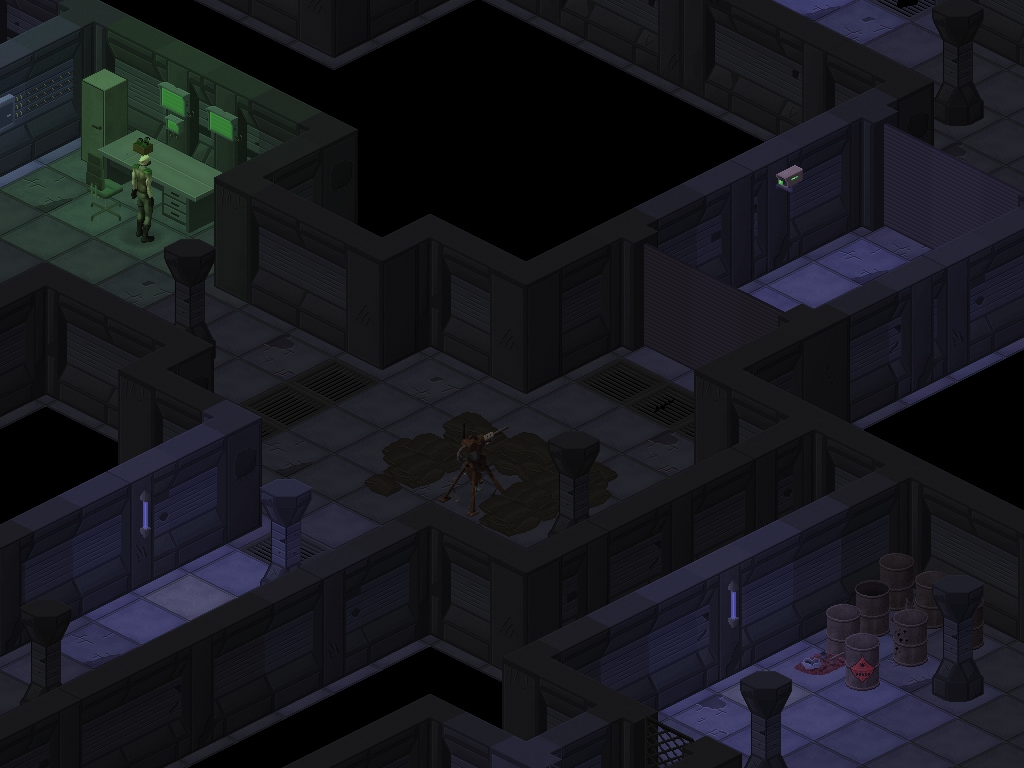 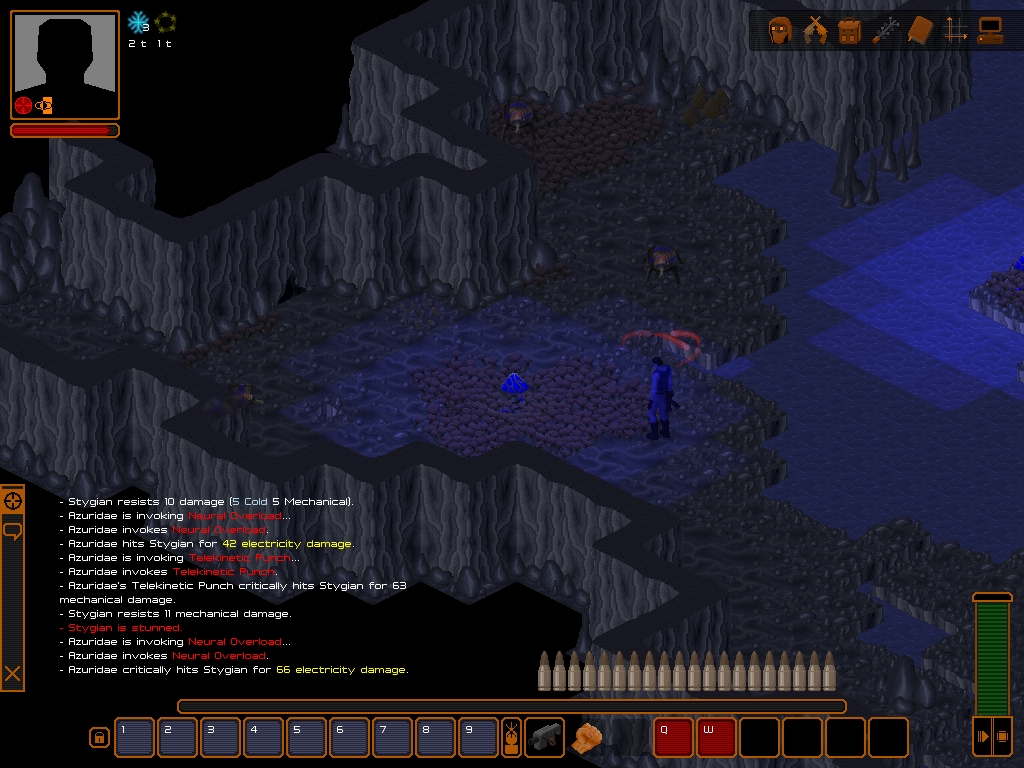 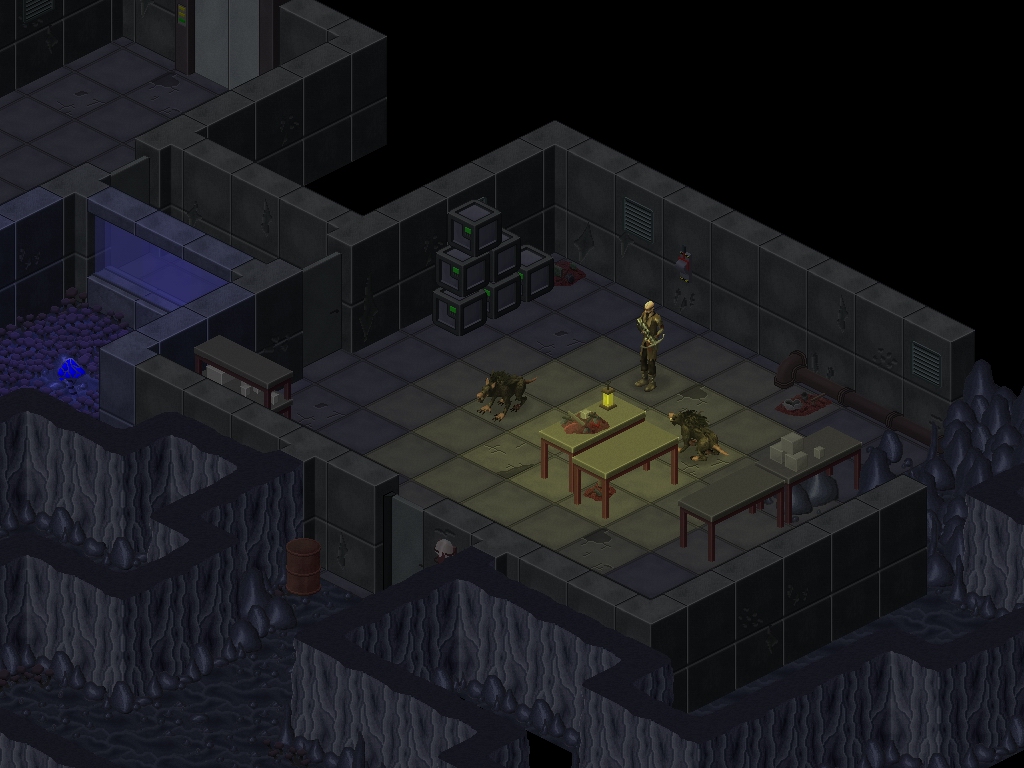 So basically most of the essential content is now in the game. Now I've got some audio stuff to do before I start working on a pile of minor bugs and improvements. After that I'll get the deployment preparation stuff done - making sure the release build works well (don't remember the last time I ran it), make an installer, etc.

After I get all that technical stuff out of the way, I'll get back to content making. There's still a few quests and areas I want to add, as well as another interesting creature type.