The game is updated to version 0.1.6.0 on Desura, soon to be updated in other places as well (GamersGate and Groupees). You'll find all the new stuff listed here and in the previous two dev logs. 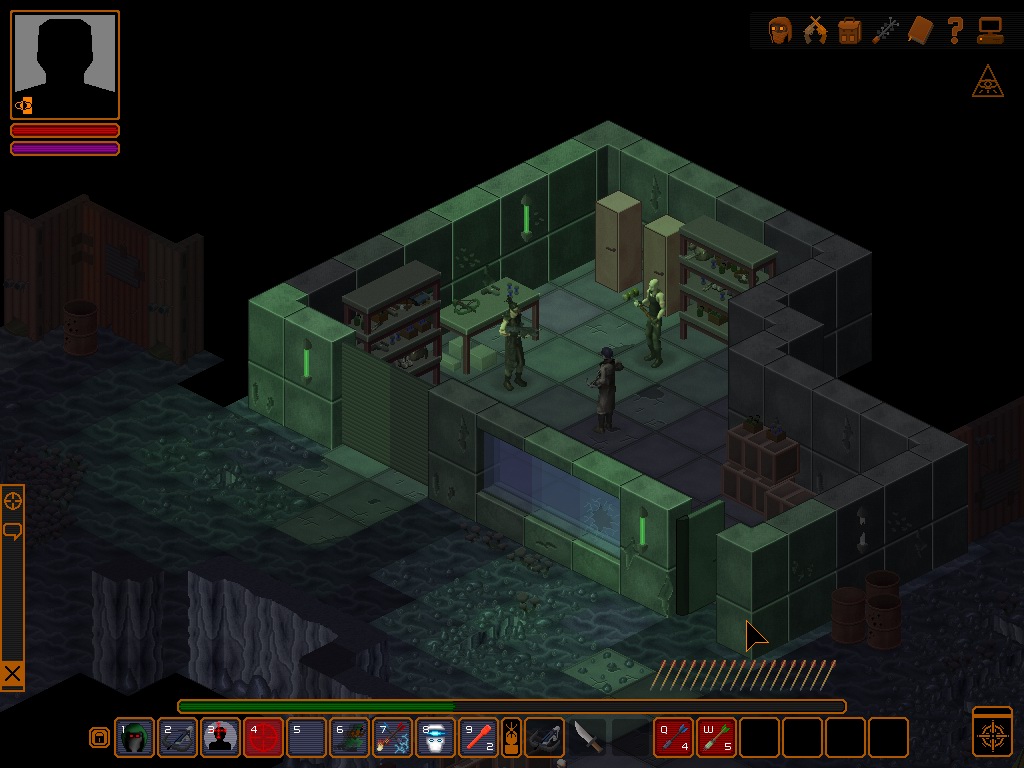 That's it for this patch. Be sure to drop by the forums and let me know what you think of the changes and the new stuff once you get the chance to check it out.
← DEVLOGS
DISCUSS ON FORUM