The game is updated to version 0.1.7.0 on Desura, soon to be updated in other places as well (GamersGate and Groupees). You'll find all the new stuff listed here and in the previous three dev logs. 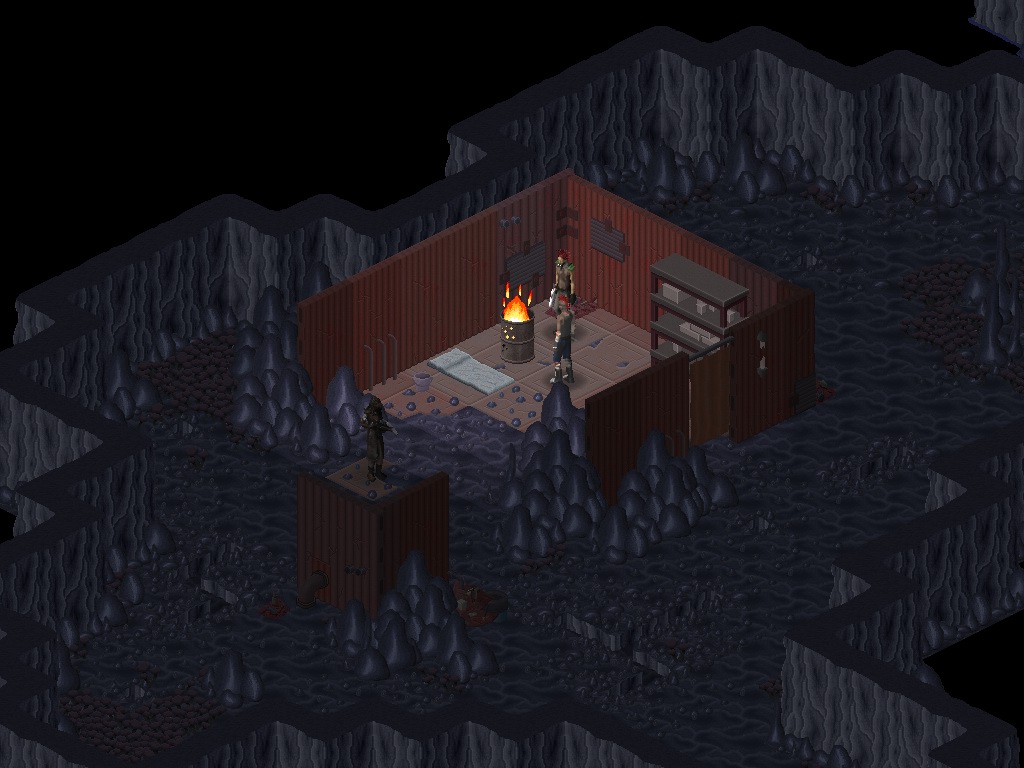 The new patch is ready. As mentioned in previous dev logs, I focused on re-balancing the economy and area of effect attacks (primarily grenades). But I've also added new quests and areas, mostly in the vicinity of the Junkyard.

These quests should hopefully paint a clearer picture of the Underrail politics and tell you a bit more about some of the major factions, while still leaving many questions to be answered later in the game. They will also allow you to actively take part in faction struggles.

Without wanting to spoil too much for the players, I'll just say that one of the quests results in a larger scale combat encounter. I'm not particularly happy with this event for a number of reasons. First, the AI isn't very good in handling multiple enemies, it's been written so far to simply fight the one character that is the player and not to coordinate group fights. So you will see your companions and enemies alike to stupid things from time to time. Secondly, waiting time are just too long because I control only one characters in a fight with many participants. And lastly, in the real time sections before and after the fight there's too much pathfinding calculations going on that it can stagger the game a bit.

But despite all of this, I'm still including the encounter because it's a nice change of pace and because omitting it, or automatically resolving it somehow, would be very anti-climatic. But don't expect these sort of fights to be common in the future. The game was built with single character in mind and it shows.