The game is updated to version 0.1.8.0 on Desura and GamersGate, soon to be updated on Groupees as well. You'll find all the new stuff listed here and in the previous dev log. 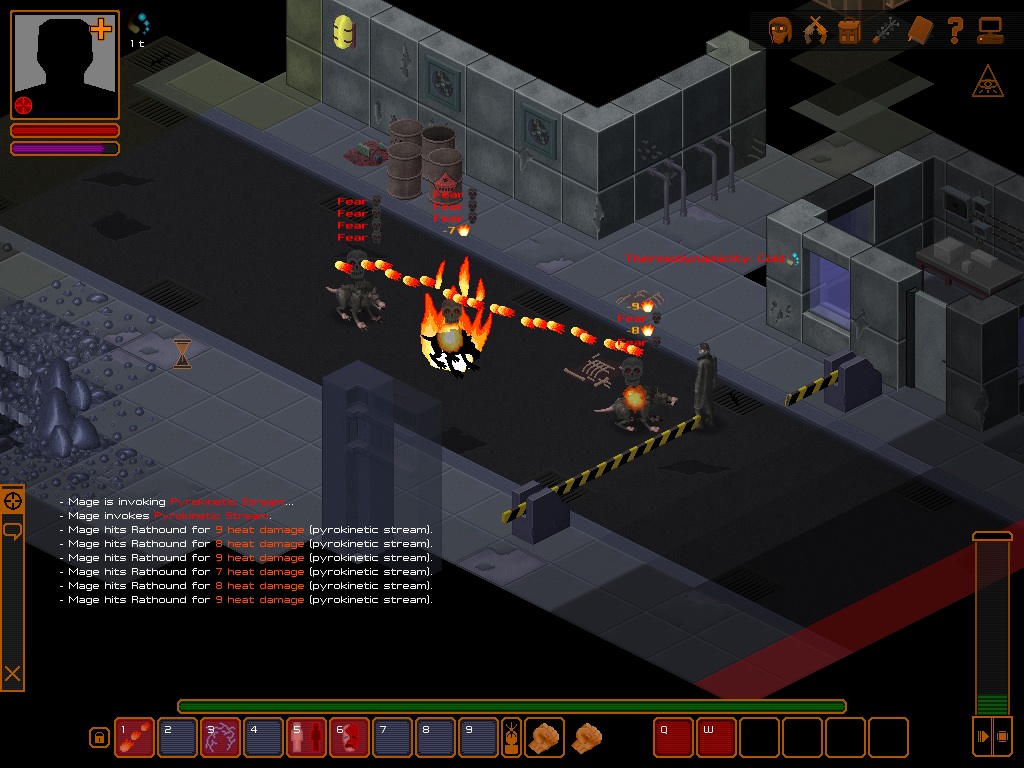 As promised, I've added a number of new feats and psi abilities. With feats I mostly focused on melee combat and grenades, both of which were sorely lacking in that department.

In regards to new psi abilities you'll notice I've added an extra thought control ability. This means that there's now an equal number of psi abilities across all psi schools. You can learn most of the new psi abilities from the existing teachers (this might change in the future), with the exception of Bilocation for which you must look elsewhere (those who played through the whole game before will have a good idea where to go ;) ).

Let me know how you liked these changes and the new stuff.
← DEVLOGS
DISCUSS ON FORUM