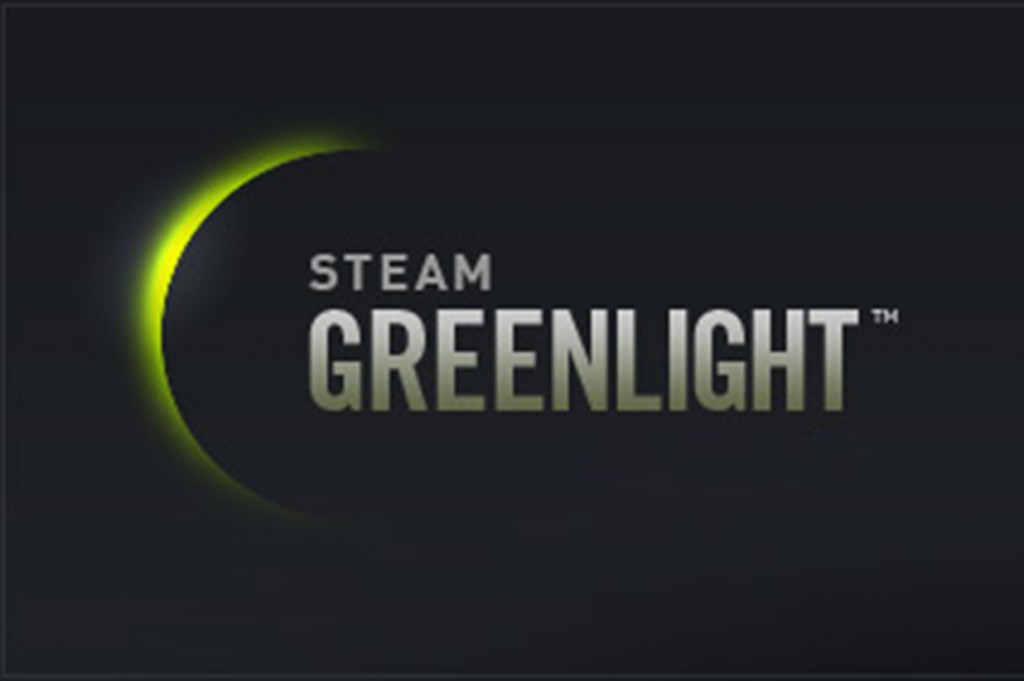 First let me just remind everyone who hasn't seen it yet that Underrail is up on Steam Greenlight now. So if you'd like to see it released on Steam eventually please hop over there and up vote and favorite the game.

These last couple of days I made a number of changes to the game, based on the feedback and my own observations. This is not the definite list of changes, though, but these are all the changes that will eventually get into the updated demo release, whenever that may be. Unless I uncover some critical game breaking bug I won't be updating the demo build beyond this. And of course there will be no additional content added to it. So here are the changes:

That's it for now. Now I'm going to get back to making some new content.
← DEVLOGS
DISCUSS ON FORUM