Hey guys, the new version has been released. It's available now on Steam, soon to be available on Desura, GamersGate and Groupees. For a preview of what's new you can check out this and past four dev logs. 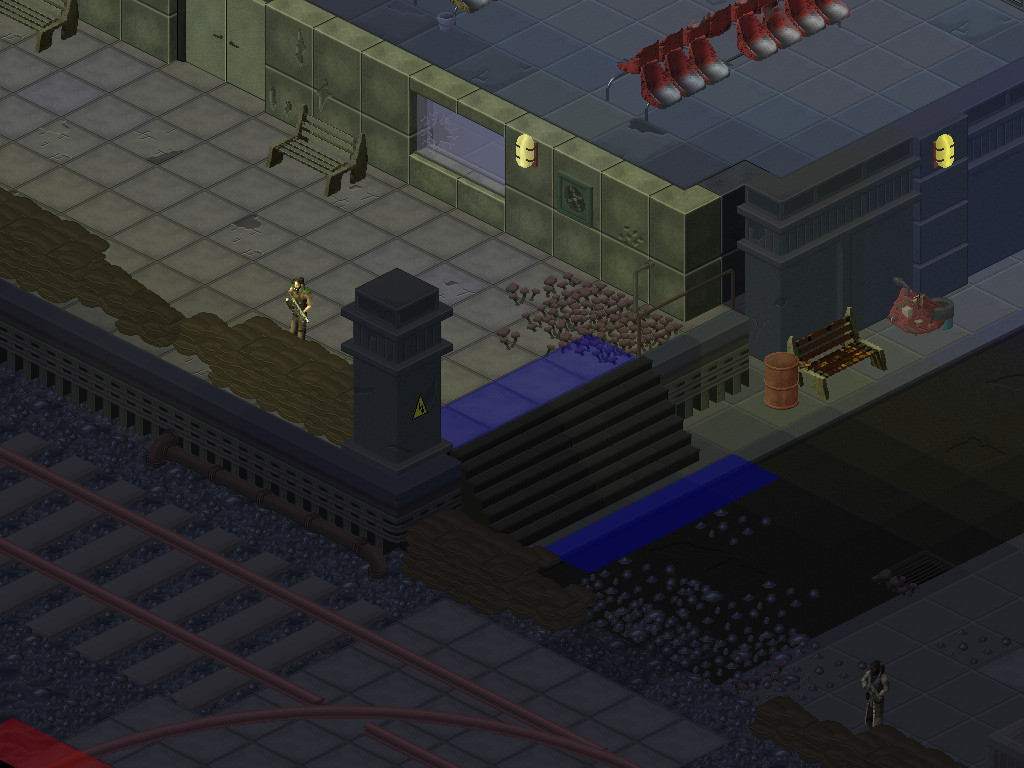 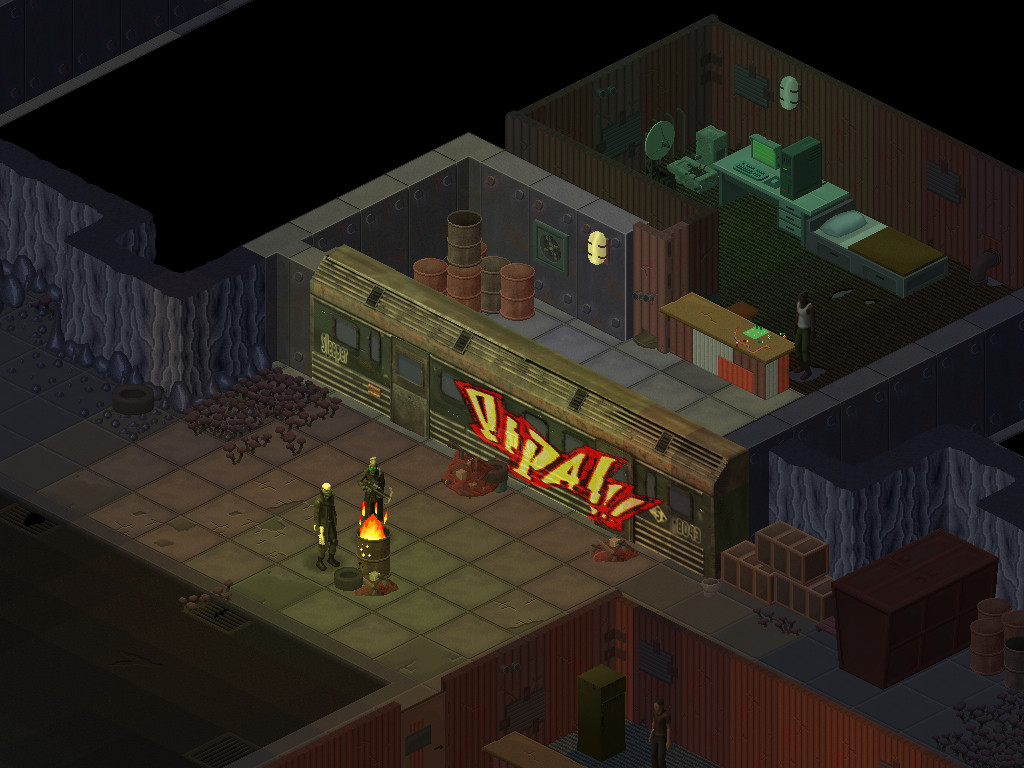 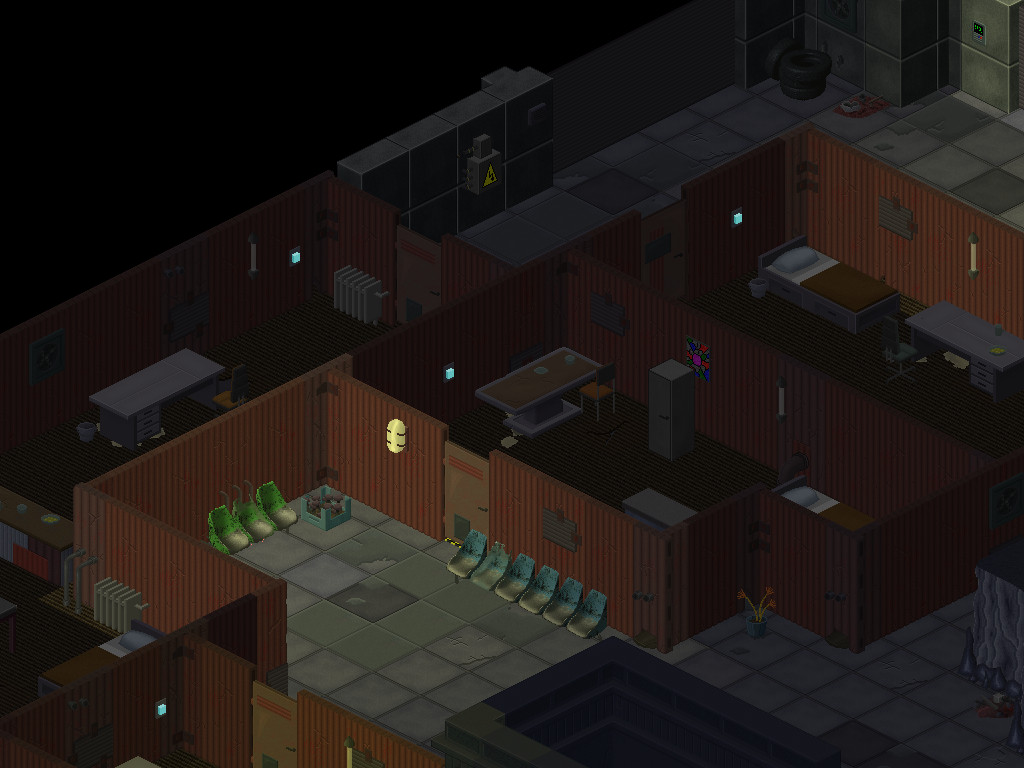 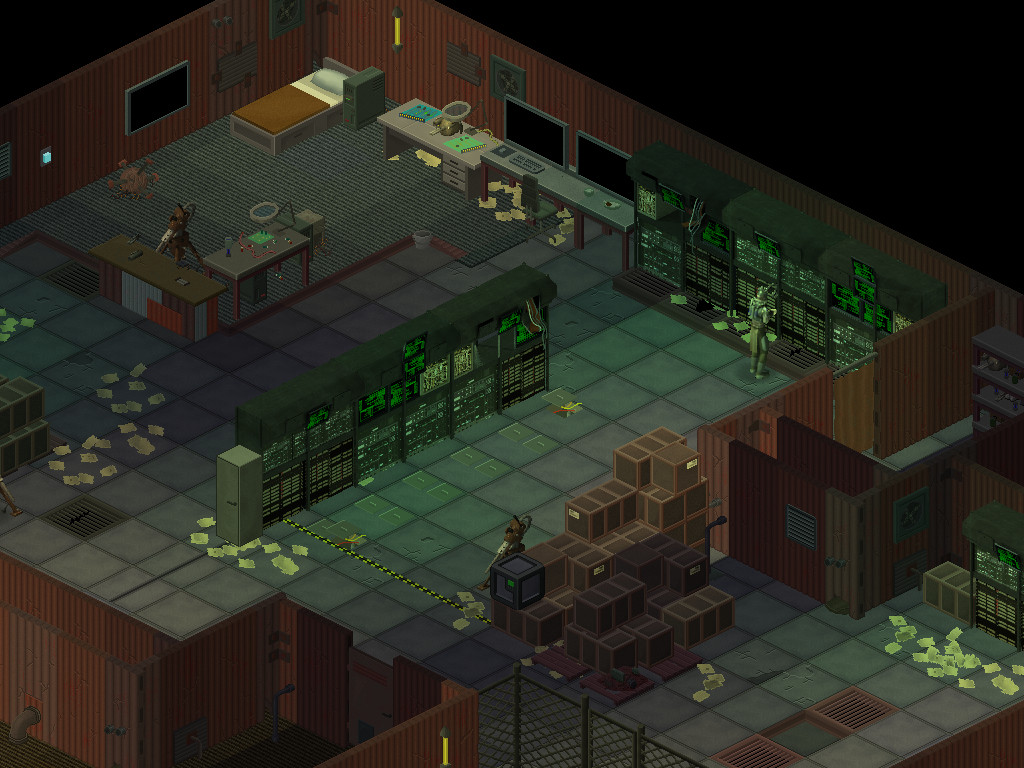 You will now be able to travel a bit through Lower Underrail, either on foot or by train, and explore the town of Rail Crossing and the surrounding areas and face new types of enemies. The main story of the game starts in earnest with this patch, but I'm not going to spoil anything regarding that in this log :).

I also did a lot of polishing of existing game mechanics and added some new ones, as well as did a fair amount of economical re-balancing. After these couple days of internal testing I feel quite content where we're at now in that regard and while there surely be some more tweaking done in the future, I don't expect to do any major work on the existing mechanics in the future. With the future patches we will mostly be focusing on adding more content at a faster rate, which will as always include more areas, quests, enemies, items, feats, etc.

Anyway, have fun guys and let us know what you thought of the changes and the new stuff. Cheers.