Hey guys. We're still working on the new update and it will be a while longer because some of the new areas require quite a bit of graphical work. Here's a little sneak peek at the new major urban area - the Foundry: 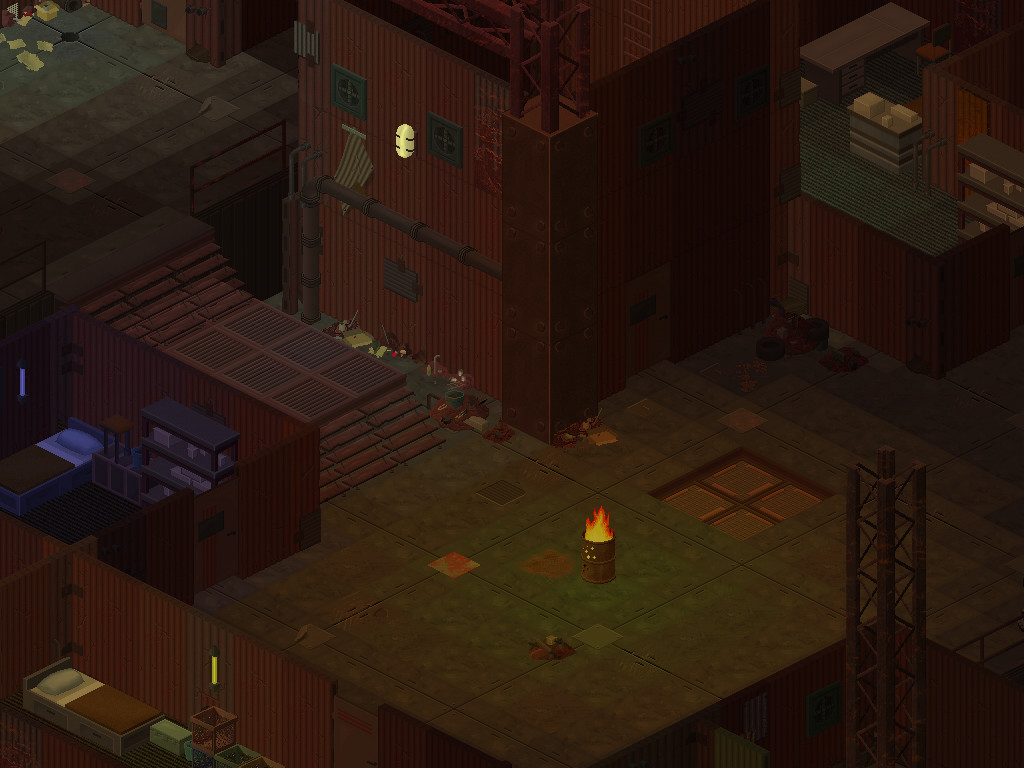 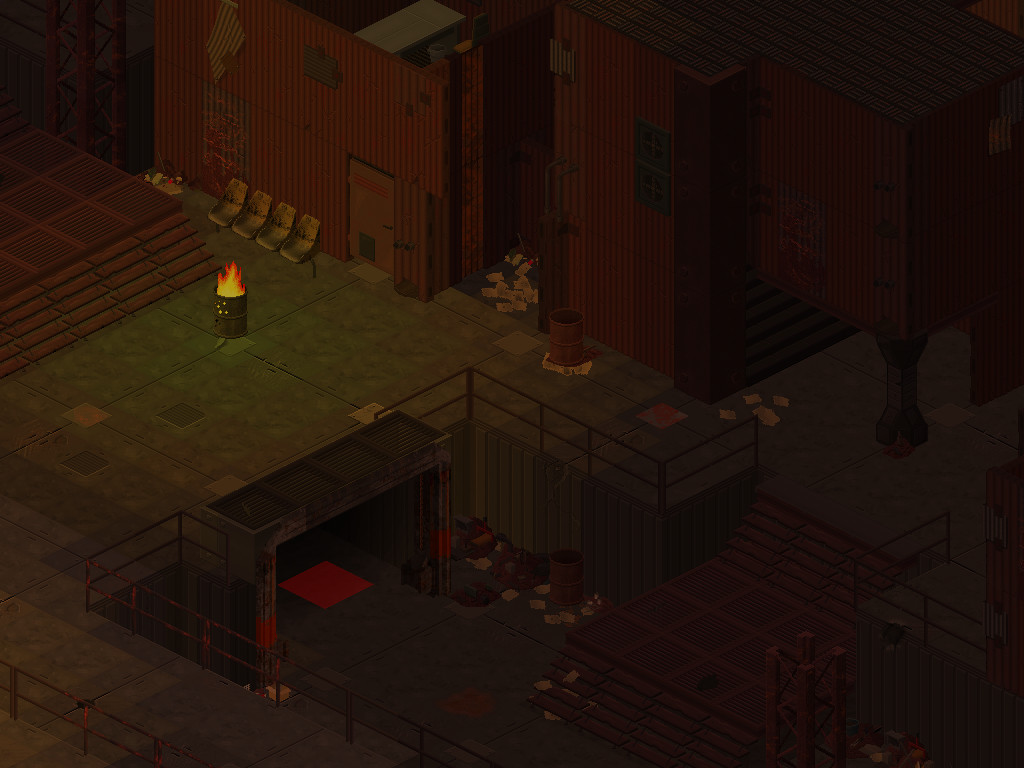 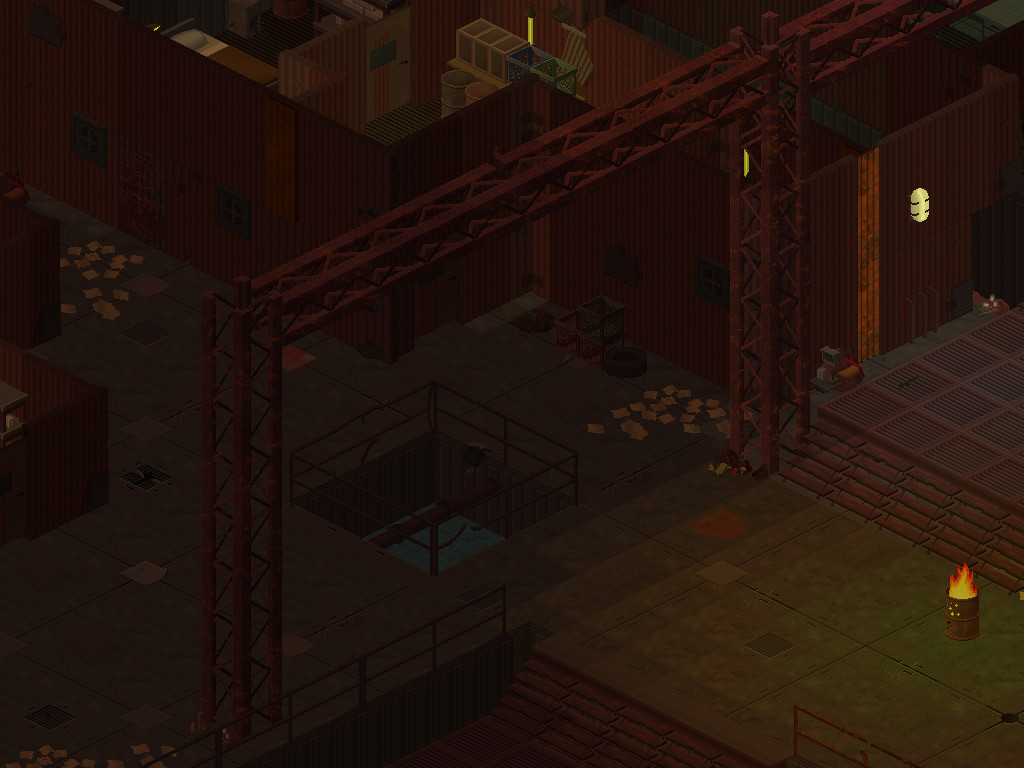 In addition to that we're also adding a new minor quest hub in the cave areas south of SGS and couple more quests in SGS and Rail Crossing. Also, we reworked the order in which you receive the early game quests to avoid sending people to GMS too early and added some early game oddities.