I've hinted earlier that I'm considering alpha funding for Underrail and now I've officially made up my mind. I originally planned on launching a crowd-funding campaign but that turned out to have too many limitations based on where I was located, so I decided alpha funding is a better option.

The game will be available for purchase in its alpha stage on a couple of digital distribution websites, and who ever purchases alpha version will, of course, receive the final game at no additional cost when it's done. Also, I plan on releasing regular content updates throughout the game's development. 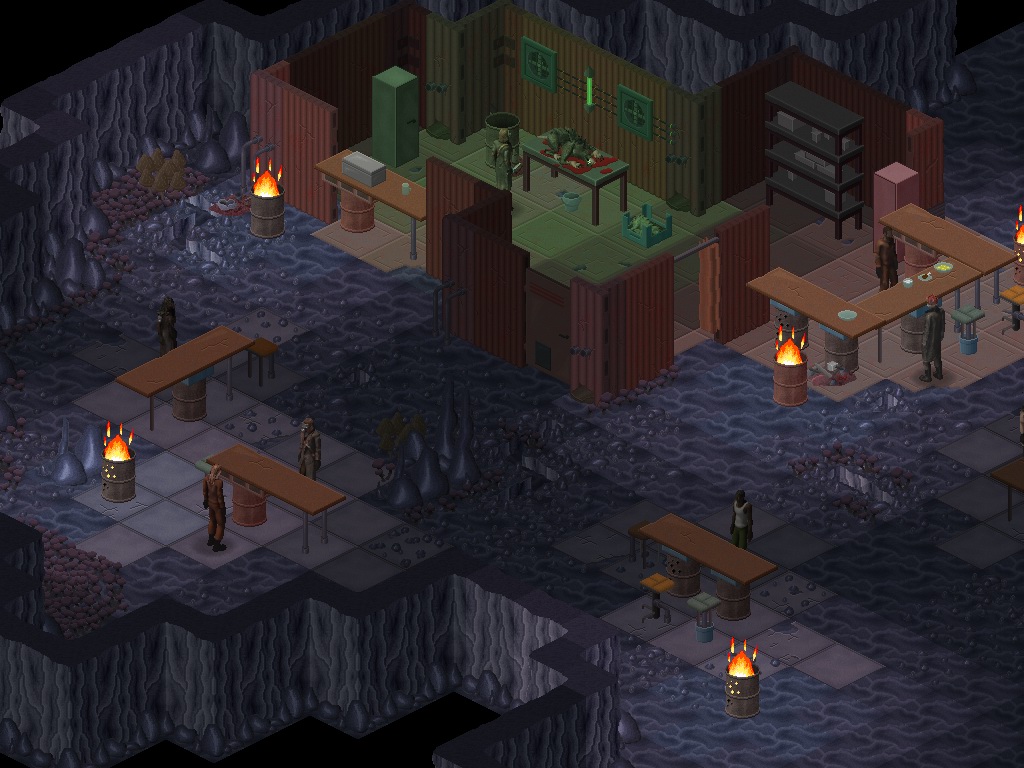 I'm currently working on the next major update that will be the first purchasable version of the game. It will include a major new quest hub (sneak peek above), a new "dungeon" area, more weapons, utilities and other items, new character skill, some updated game mechanics, and more.

I'm expecting the update to be ready sometime in October. Stay tuned for more info on the new stuff. 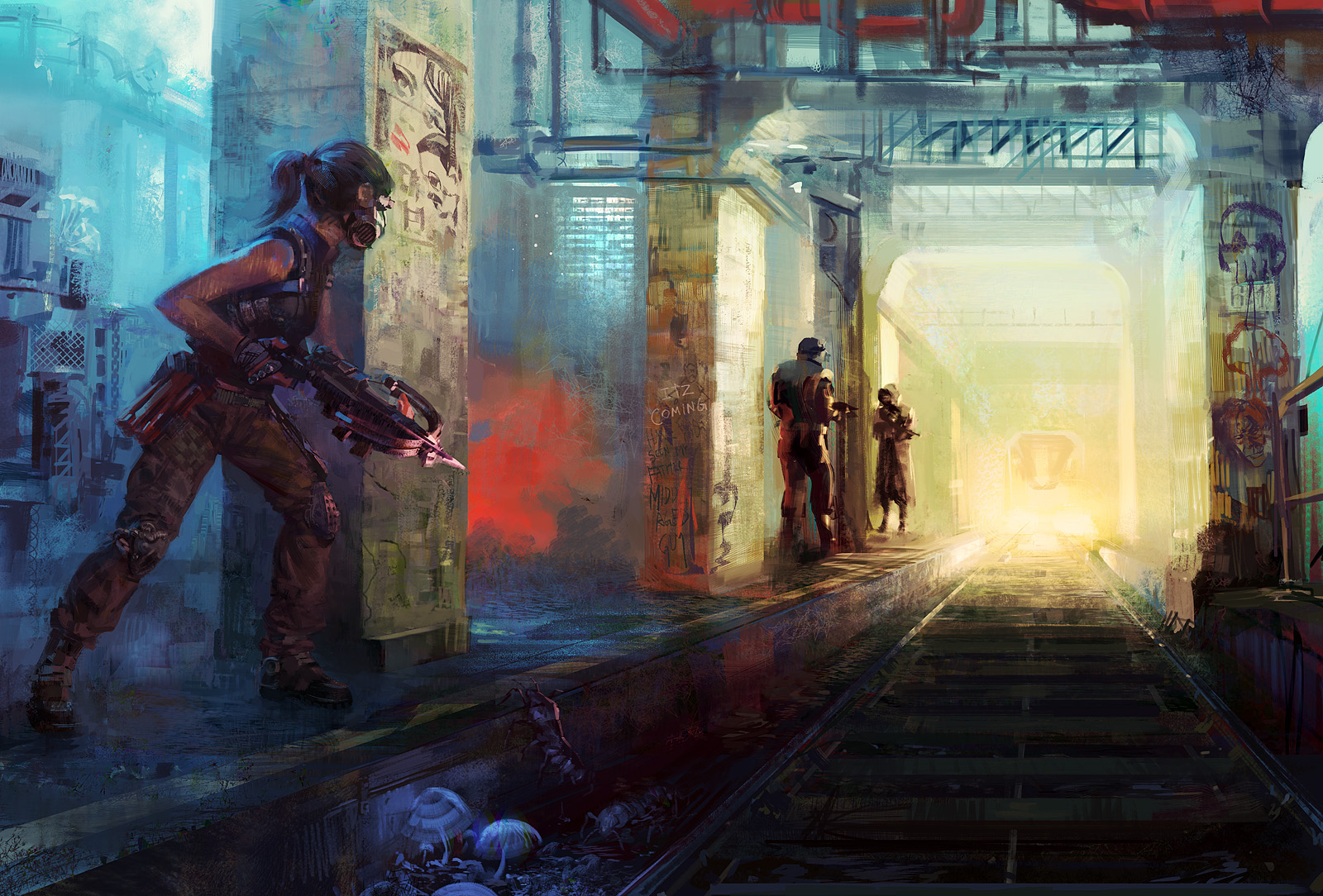