The new version is here. It took a bit longer to release than planned, but I think you guys will be pleased with the amount of content added. The game now features two more urban areas (one major and one minor) and lot more Lower Underrail and cave areas. We also reworked some of the starting quests to make the early difficulty curve smoother. For the full list of changes see the text below as well as two previous dev logs. 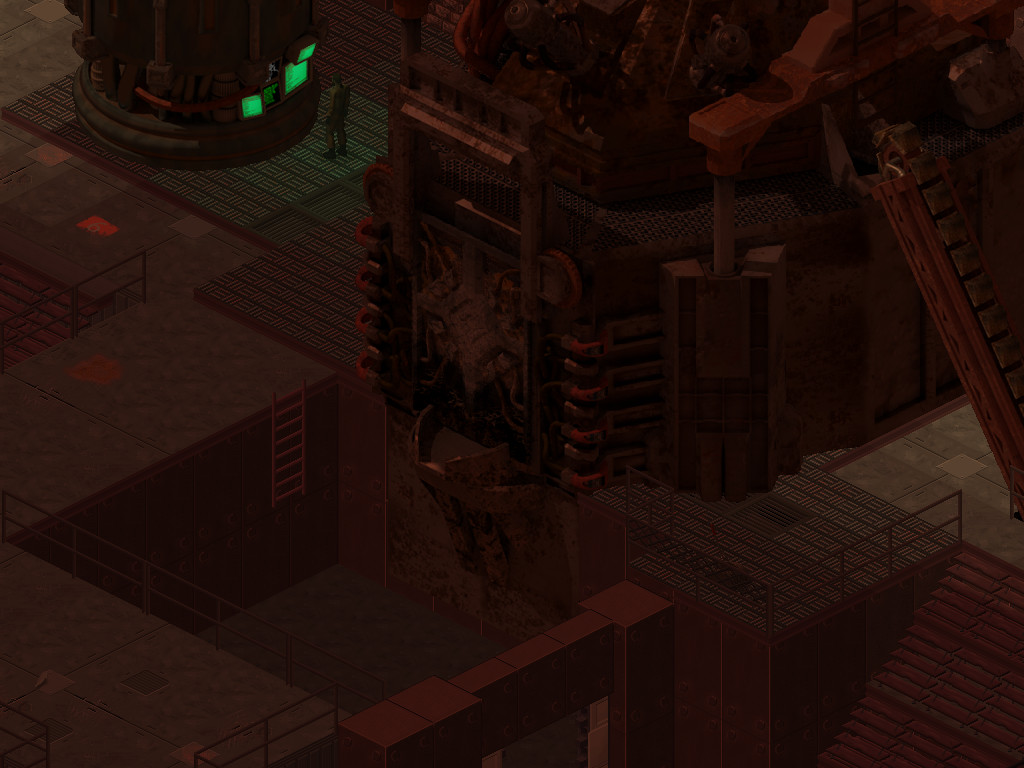 We will initially be releasing the new update only on Steam until the version stabilizes (we fix any glaring issues you guys find that we missed) after which we'll deploy it to other platforms as well. I'm sorry for the inconvenience this might cause to some, but it's just way too much overhead to deploy hotfixes on multiple platforms.

Aside from new areas and quests, we also added the following since the last dev log:
We put a lot of effort in improving the narrative, quest hub area quality and game world cohesion, which I believe were up to this point the weaker aspects of the game. I hope you guys enjoy the update. Let us know what you think.
← DEVLOGS
DISCUSS ON FORUM