Hey guys. We've been quiet lately, but that's only because we've been working hard on the biggest and the most difficult section of the game, center of the game world, the metropolis that is Core City. 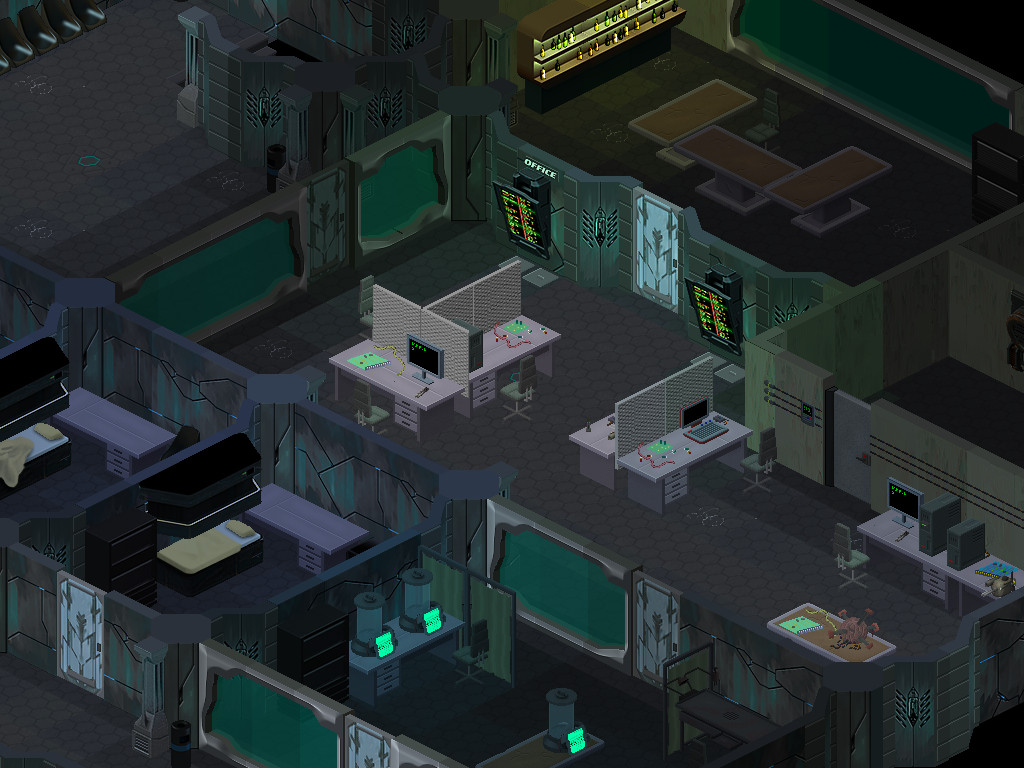 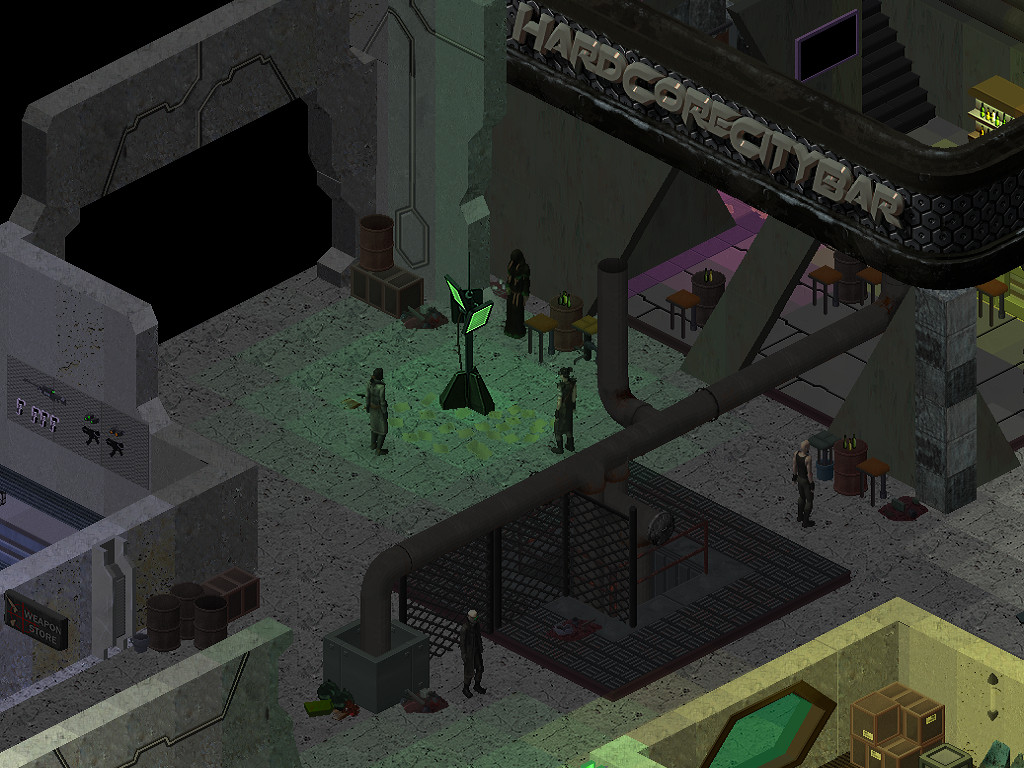 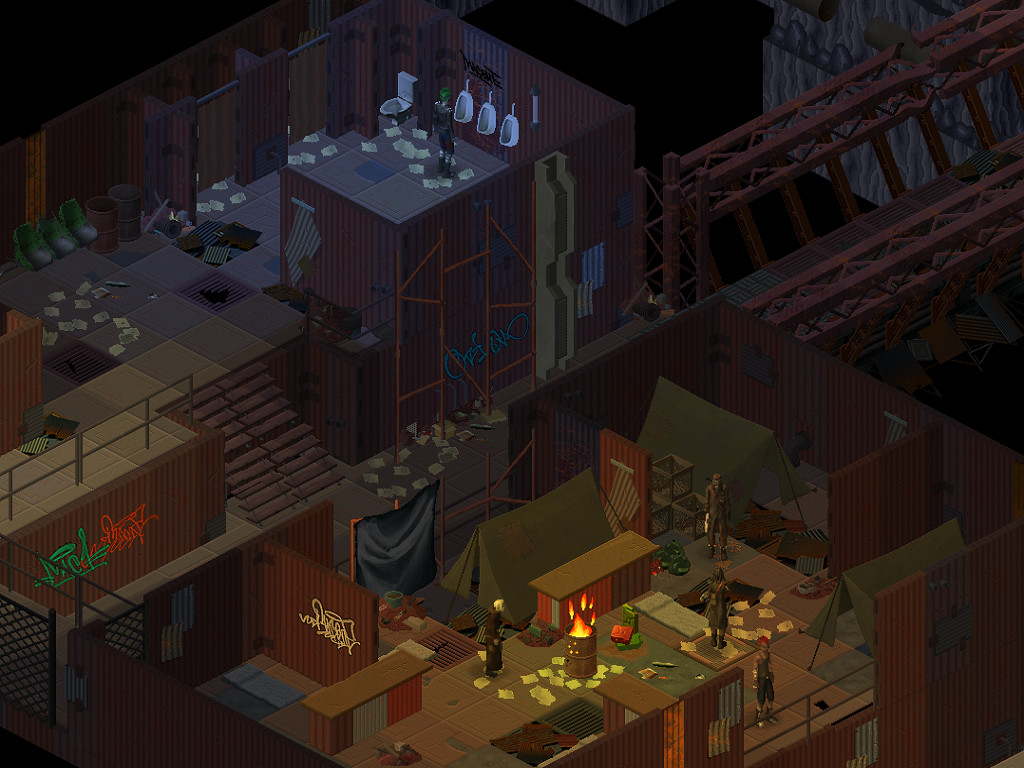 The Core City is the place of extremes. On one hand we have the oligarch families and their associates who live lives of luxury (or at least what can be considered such in the world of Underrail) while on the other hand the slums are filled with the poor that perish daily from hunger, disease and gang fighting.

The masters of Core City know how to keep the masses complacent though. What started as place for gangs to settle their disputes has grown to become the most popular form of entertainment in the city and the whole of Underrail. We're talking about the Arena, the Roman style field of combat where they pit men against various deadly creatures as well as gladiator against gladiator. All for the viewing pleasure of the numerous Arena fans. Watching people die violently is the favorite pastime for the oppressed masses of Core City. 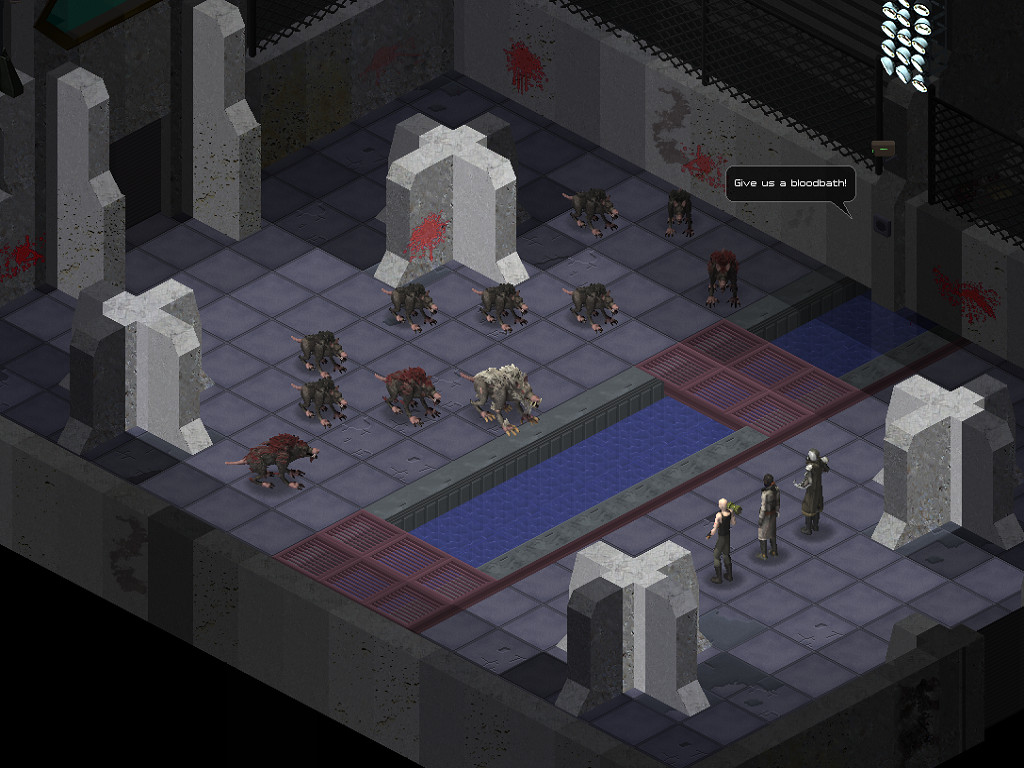 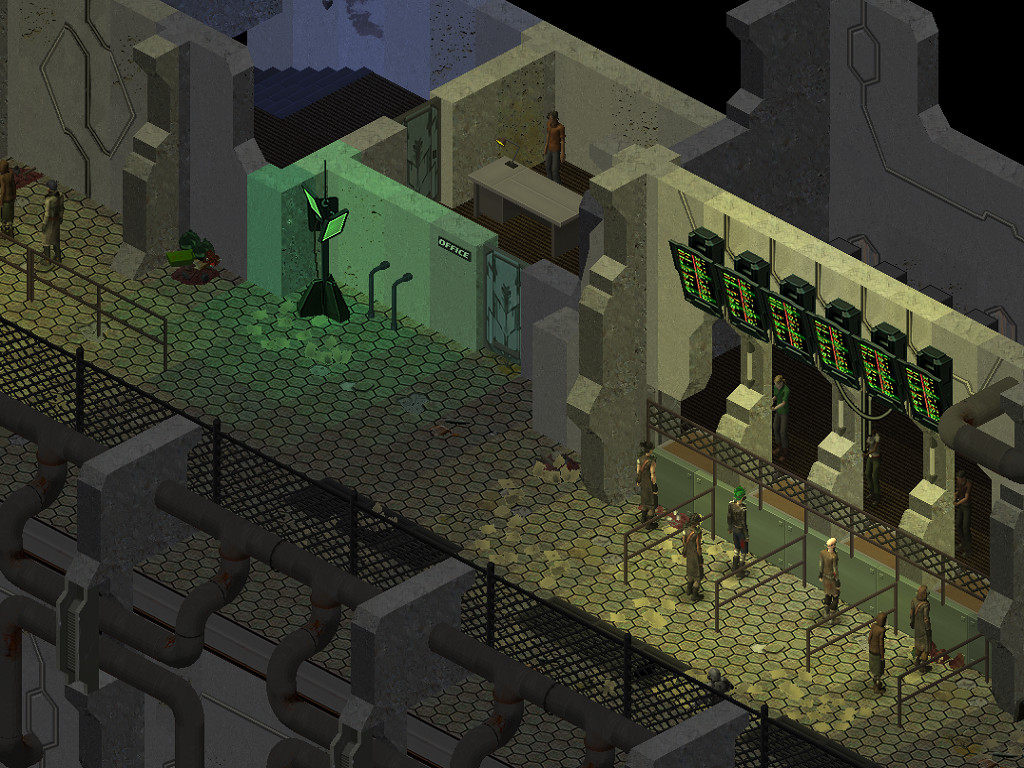 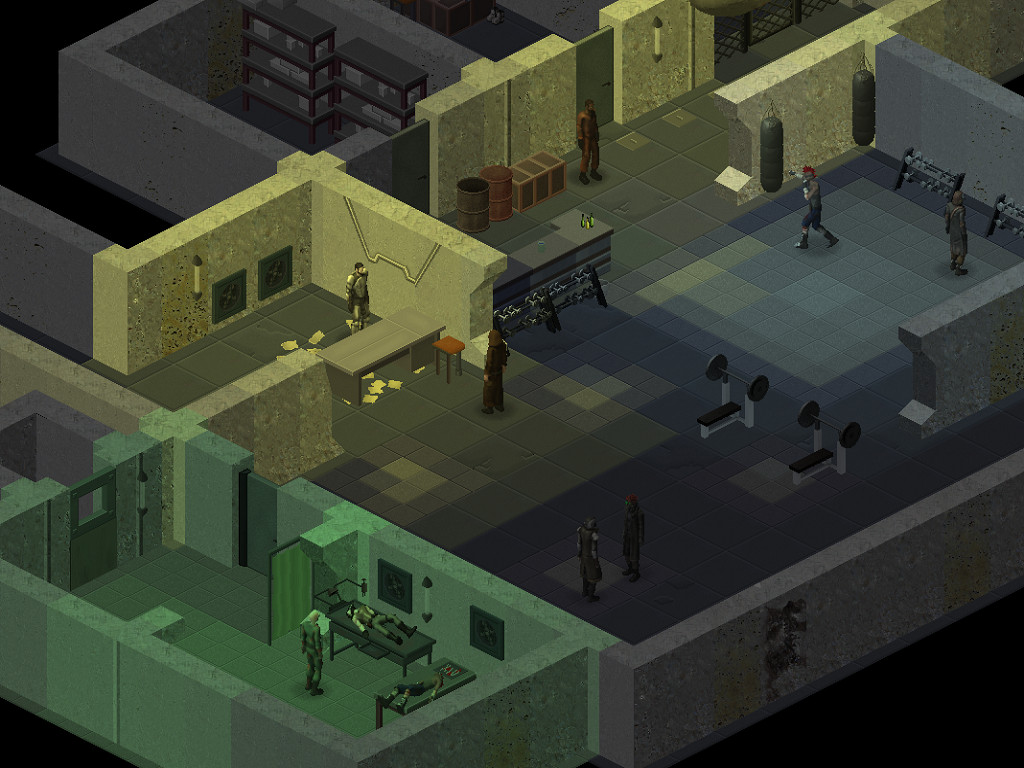 People from all over the Underrail pay for the privilege to watch direct broadcasts of these fights as well as take trips to Core City to watch the matches live, if they can manage to get hold of tickets which are always sold out quickly. The Arena and the its betting office have made the oligarch families rich.

Players will, of course, be given an opportunity to test themselves in the Arena and see if they have what it takes to climb all the way to the top and claim the title of Invictus.

Beyond that they will also have an opportunity to enter the Gauntlet, and new blood sport where the contenders race through series of rooms, each containing a unique challenge, to be the first to reach the finish line and claim the prize, or die trying.

This update will be taking us a bit longer than we expected, but in many ways this is the hardest section to develop. It encompasses more intractable NPCs than any other update, way more urban areas than any other city so far as well as multiple quest-lines. All this stuffs had us stretched a bit thin, but if we get this part of the game right it should be more or less smooth sailing to completion.