Hey guys, while the rest of the team is working on wrapping up the remaining content (a few obligatory teaser screenshot included below), I took the time to work on some of the last game mechanic stuff to be implemented. 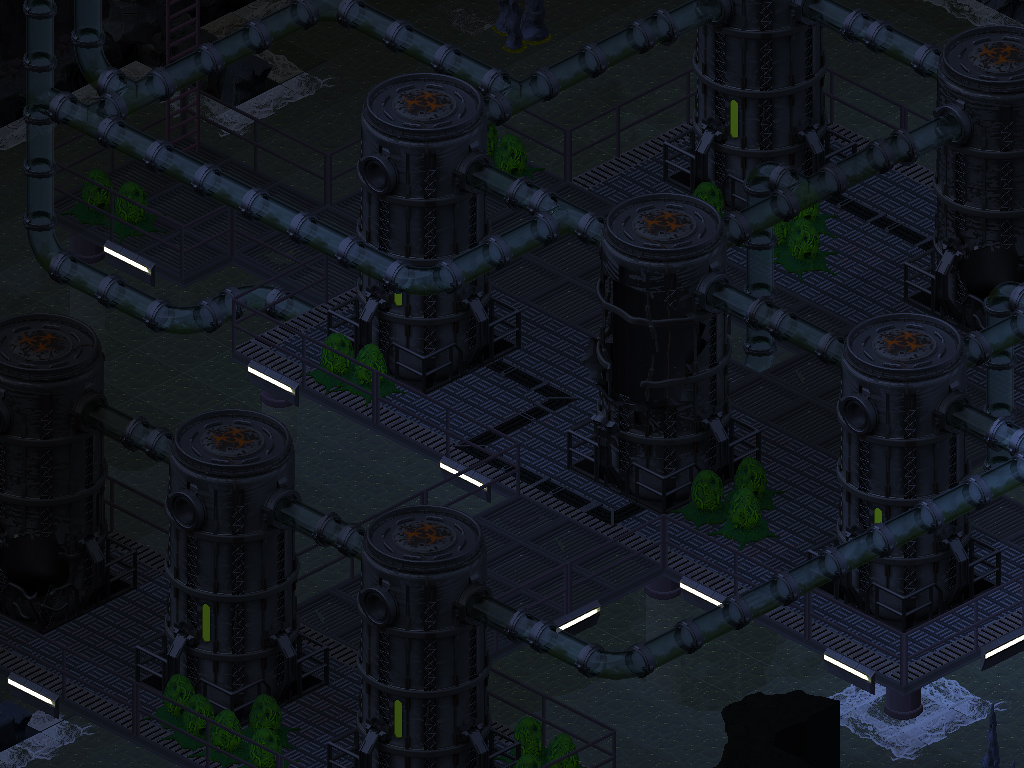 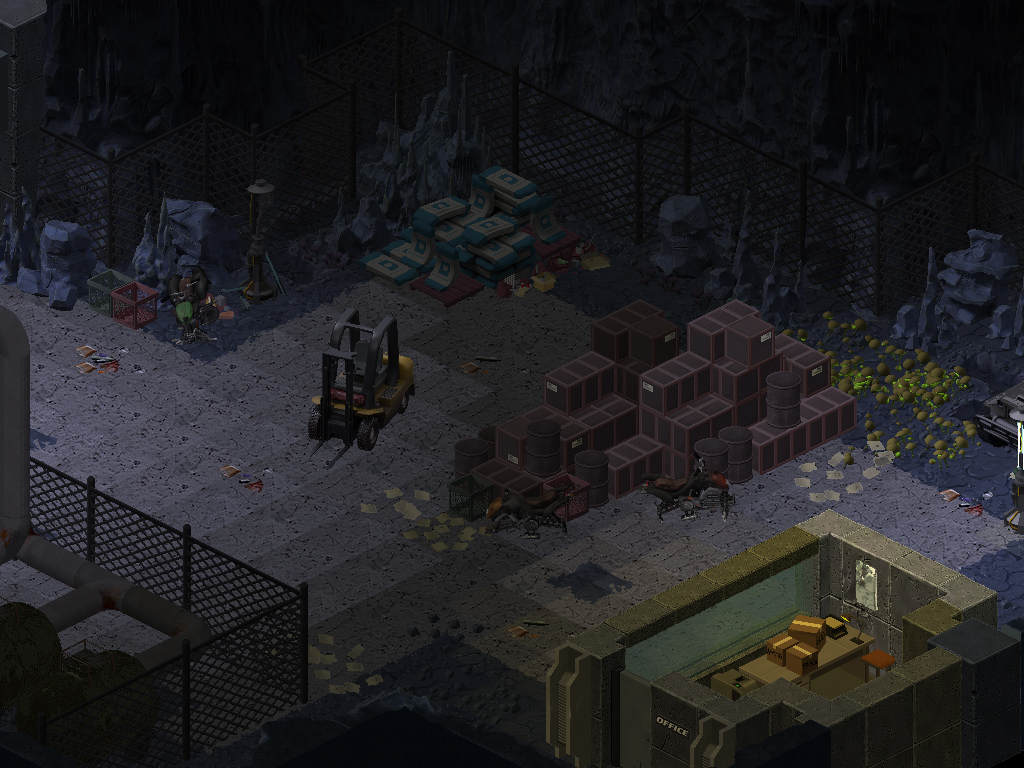 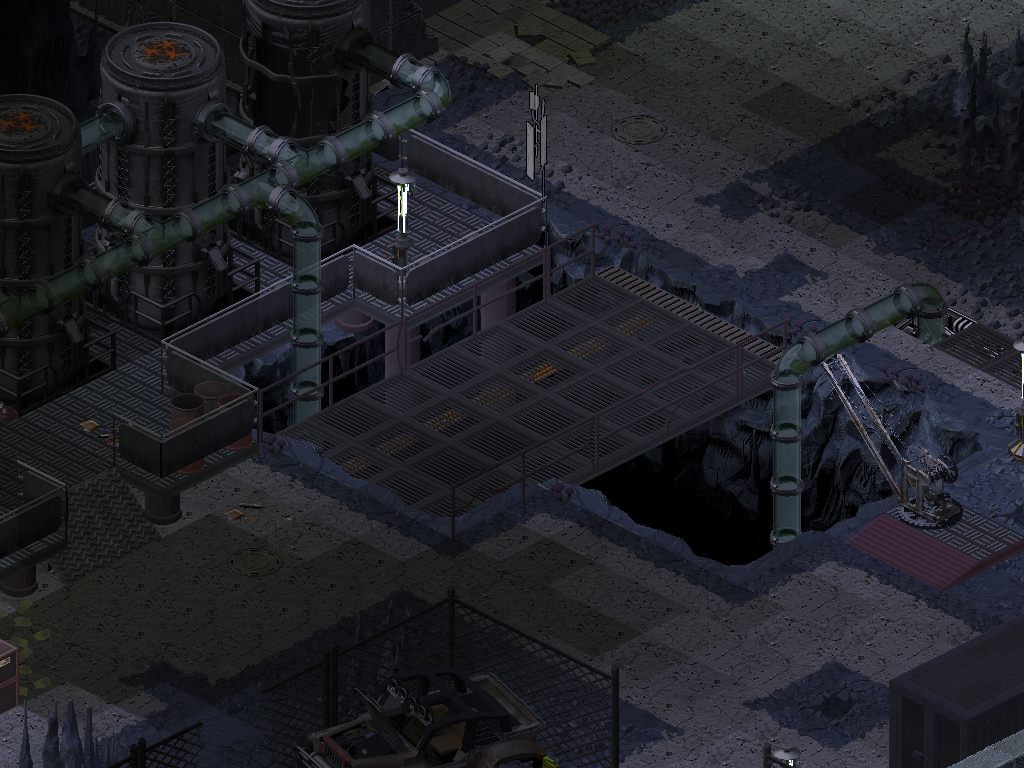 Most importantly, I implemented a noise system so the player will now have to consider more than just visual perception when handling a hostile area. This system works in a simple manner - certain actions, mostly relate to combat, such as firing weapons, grenade explosions, etc now emit a certain level of noise that travels through the map, with walls and other obstacles dampening their propagation (with certain thick walls doing so drastically). This will cause certain weapons - crossbows, knives and silenced pistols (and to lesser extent sledgehammers), will now have an edge over other weapon types when doing a stealth assassination.

In addition to this, a lot of NPCs will now holler for help on their turn if they are not stunned or incapacitated, so it's important to dispose of them quickly and silently if you want to avoid fighting the whole camp.

These changes will undoubtedly make some encounters more difficult so we will go through most problematic of them to make sure they are not too ridiculous.

That's all for now. Concerning the content - there's just one "biome" in Deep Caverns to be done before the "final event" in the game, but after that, as I mentioned before, we have to go back and rework some old areas and sprinkle a bit more flavor across the world.

Before we can do that, however, we'll need to recharge our batteries for the next three weeks by ditching our underground coding facilities and getting some Mediterranean sand in our toes (at least in my case). In the meantime, let us know how you like these changes.