Hi guys. It is my pleasure to announce that the game has now entered beta stage and will be released in full on December 21st 2015. As before it will be available on Steam and GamersGate, but now also on GOG.com. 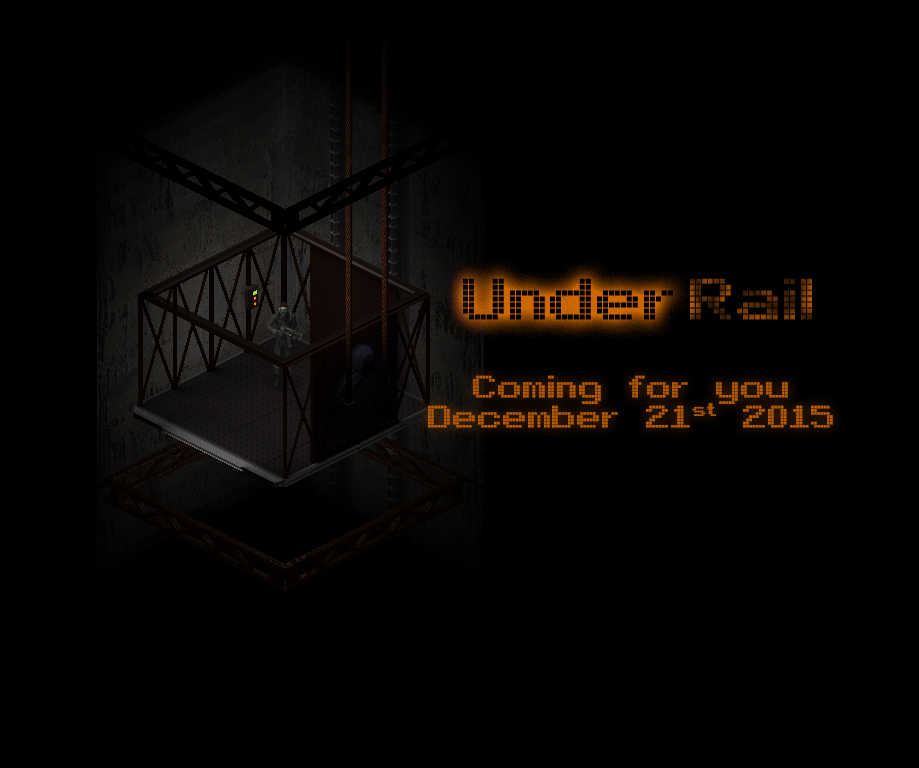 In the following two weeks we will be doing closed beta testing to make sure the game has as few bugs as possible on release.

Also a little heads-up: at some point between now and full release the game's price will be increased from its early access/alpha price to its full price. Those of you who have followed us since the early days know well that the game has since grown in scope and quality far beyond that of the initial release.

Thank you all for being patient with us throughout the years, the long wait is now at an end.