Hey guys. Along fixing the bugs we've been working on some quality of life improvements, so without further ado here they are. 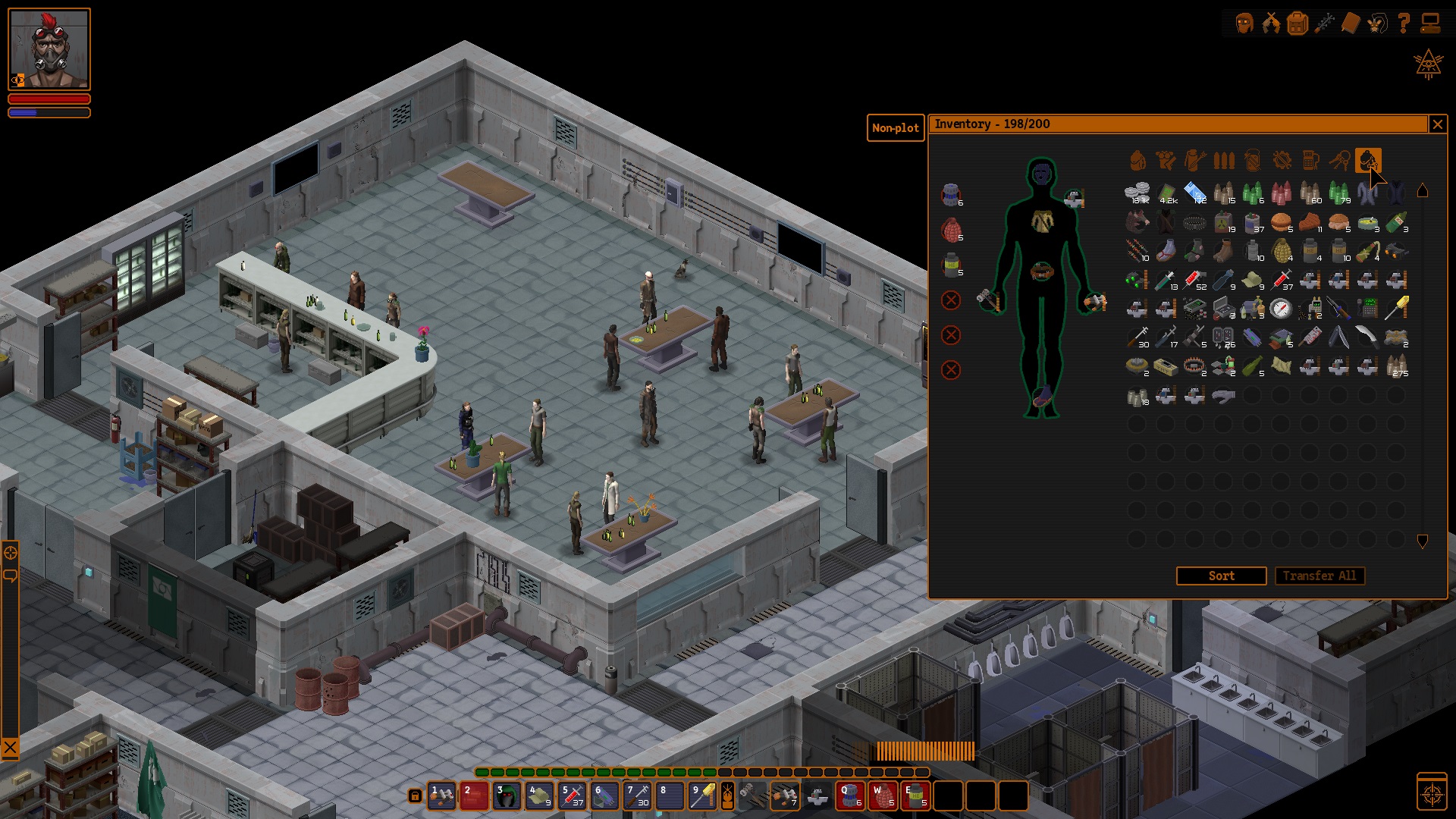 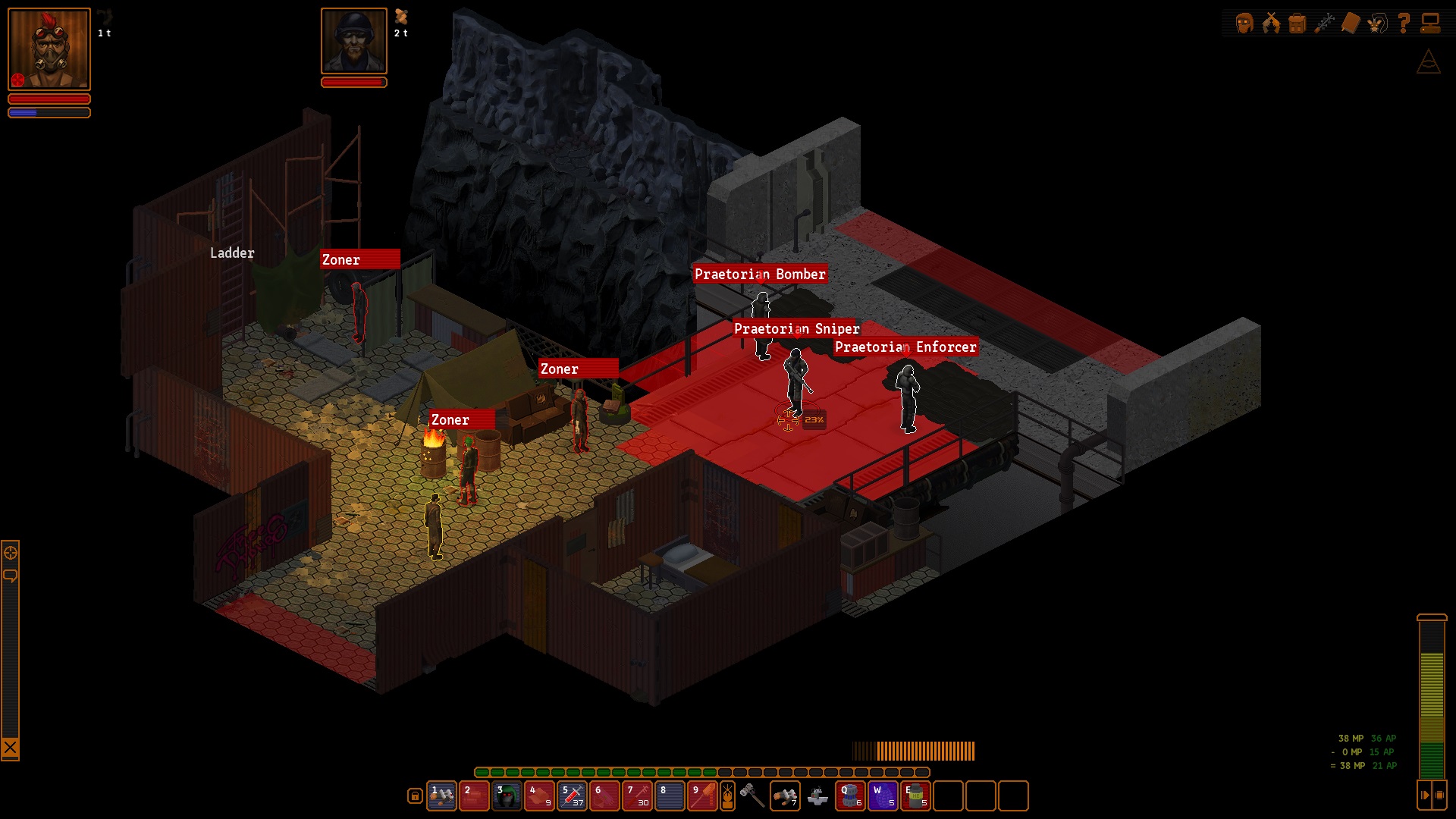 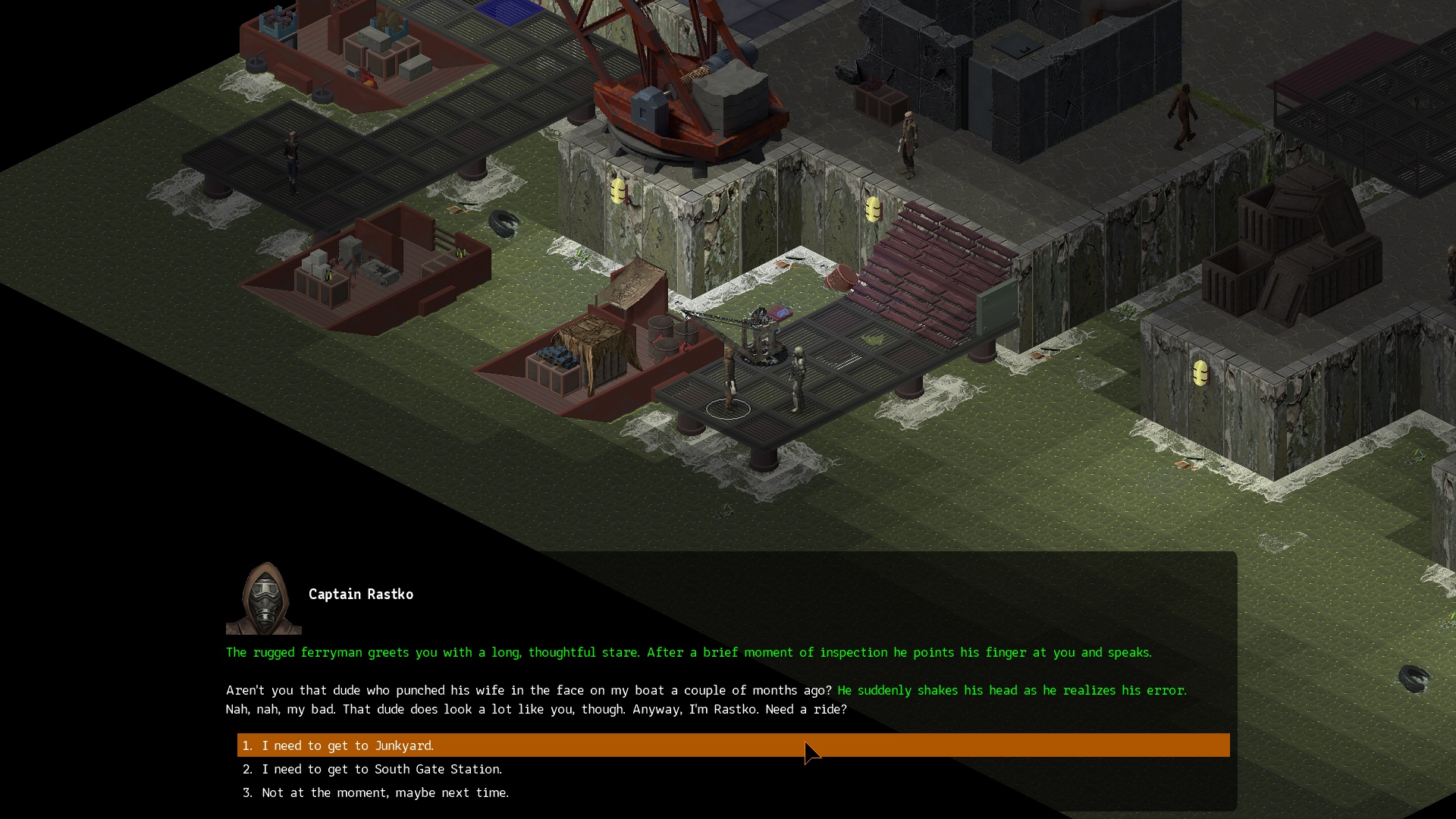 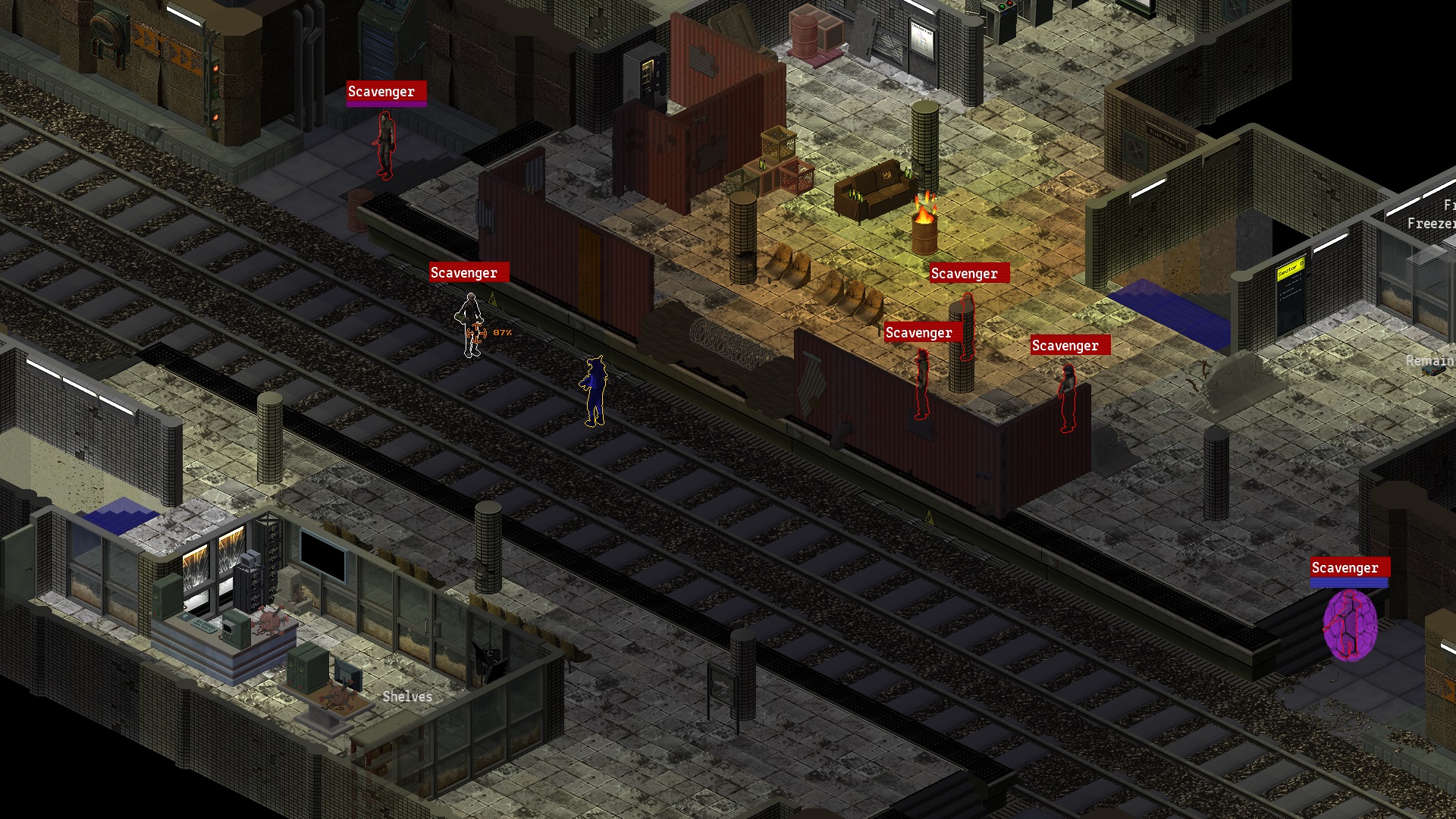 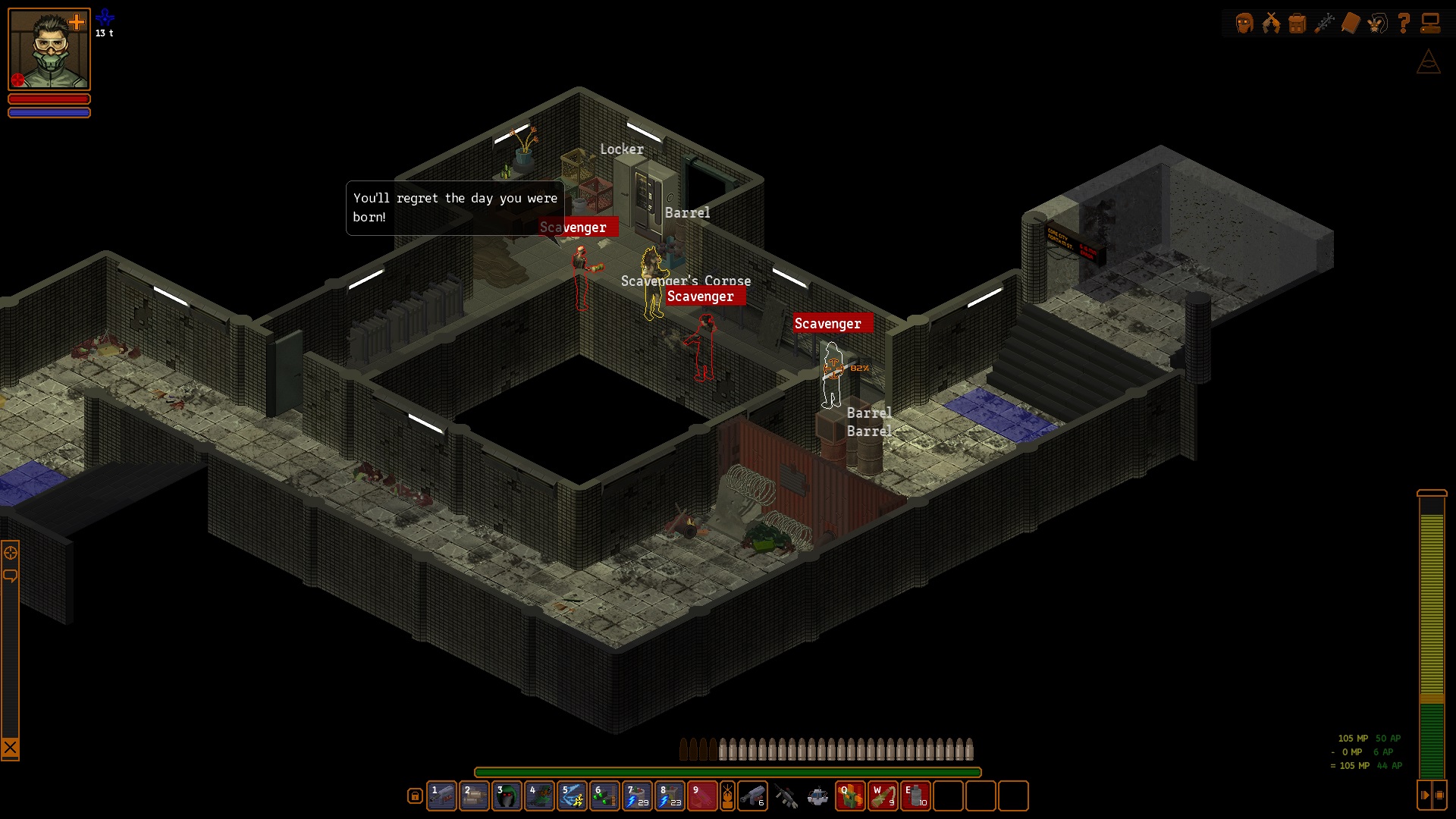 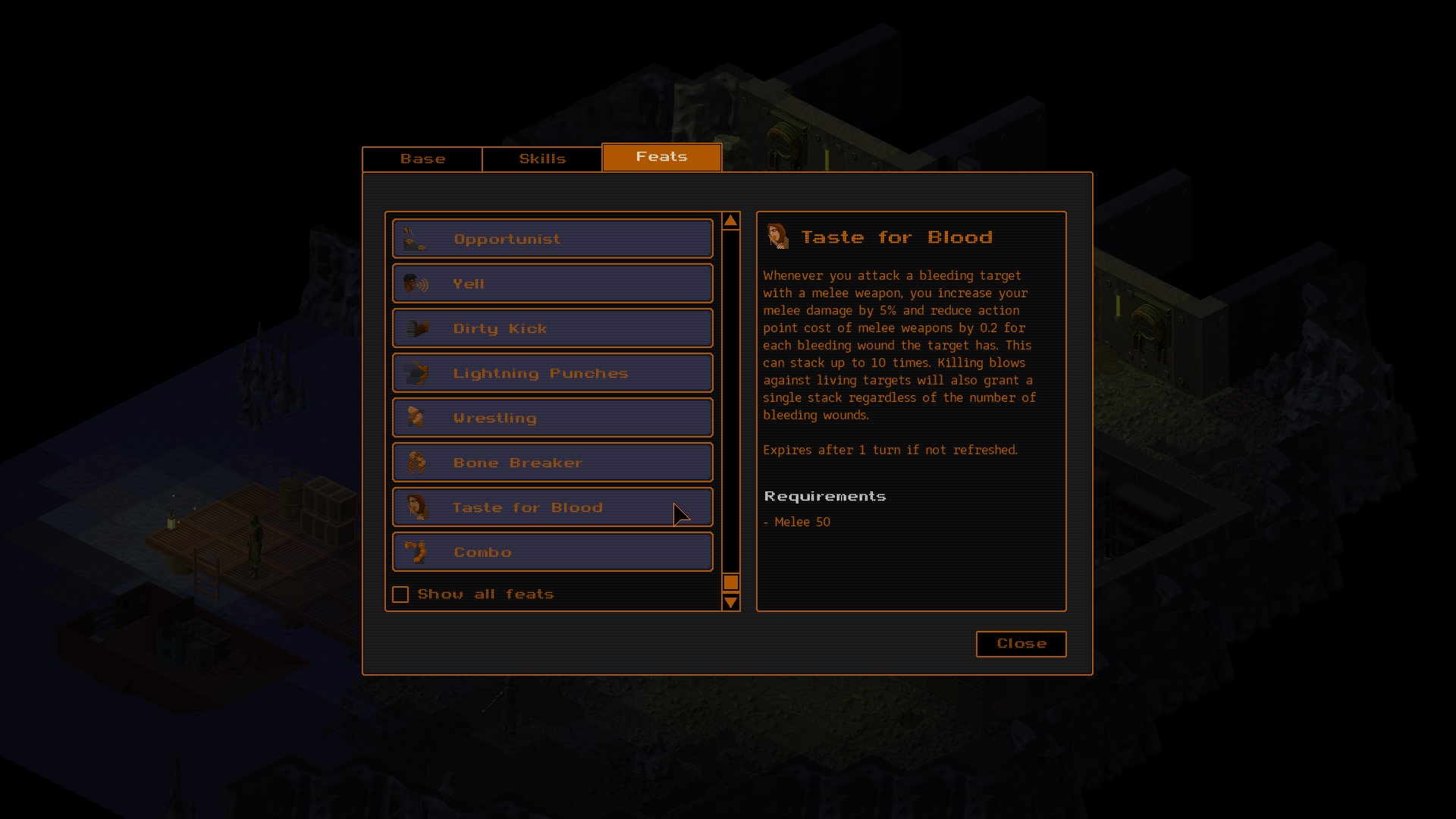 Outlines - We've added character outlines which should improve visibility and make targeting somewhat easier when things are happening behind walls and other obstacles.

Inventory filters - We've replaced inventory filter combo box with icons and also regrouped item categories in a way we believe will be most practical.

Combat stats tooltips - We've added descriptions for all the different stats in the combat stats window when you mouse over them.

Combat speed settings - Combat movement and action speed can now be adjusted in the game's options.

New save system - This is strictly under the hood thing and nothing is changed regarding how and when you can save or load the game (old saves are compatible with the new version). For those advanced users - we archived the separate zone files to improve save/load performance and also got rid of the temporary current game structure on the disk and moved it to memory.

That's all for now. I hope you guys like the changes. As for what we'll be doing next - we'll primarily be working on more content for Underrail so stay tuned for more info on that in the coming months.
← DEVLOGS
DISCUSS ON FORUM