It's been almost eight months since the last formal dev log. That doesn't mean we haven't been busy working on new stuff, however, and now at long last we can announce the first Underrail expansion - "Expedition". 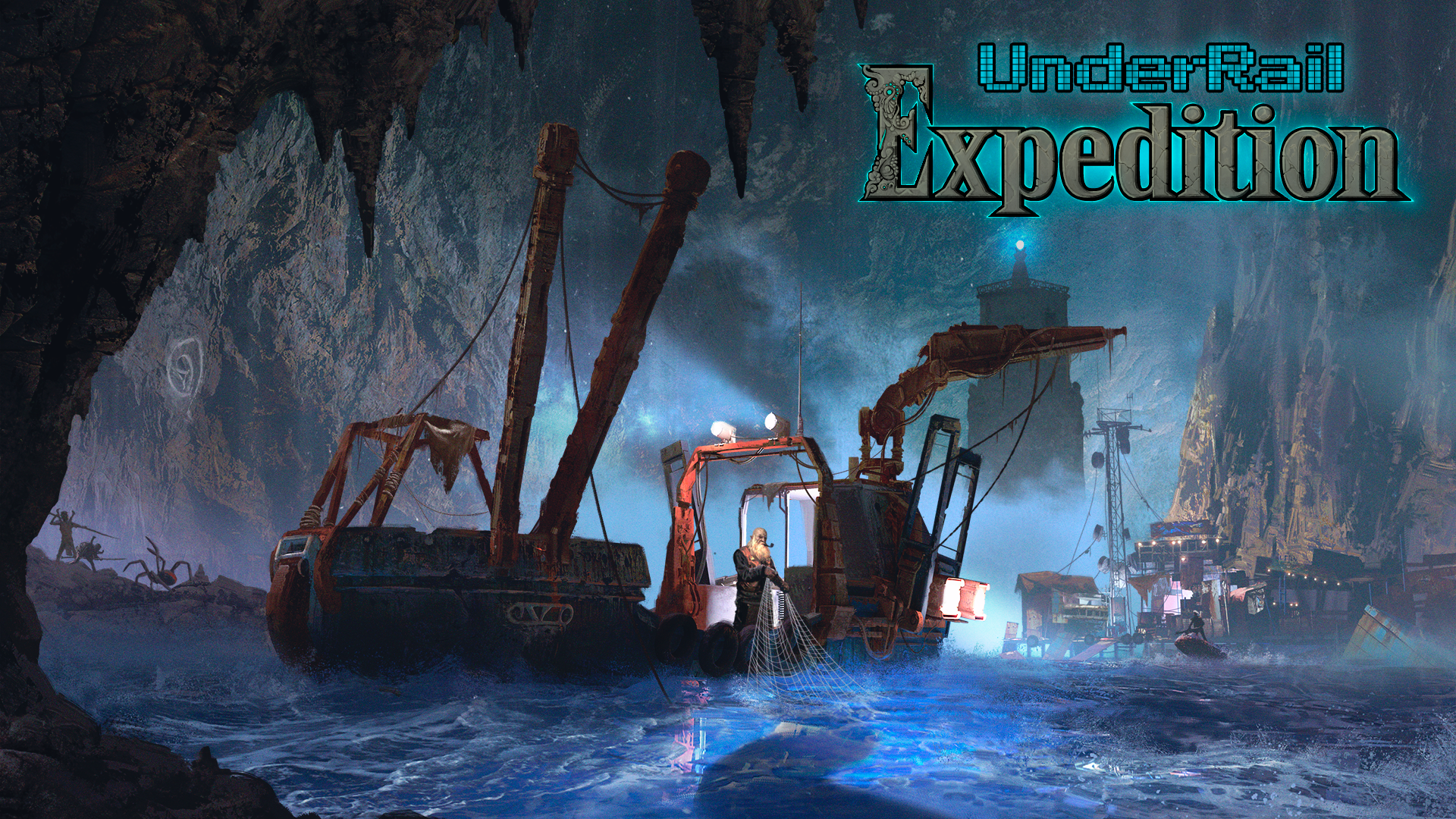 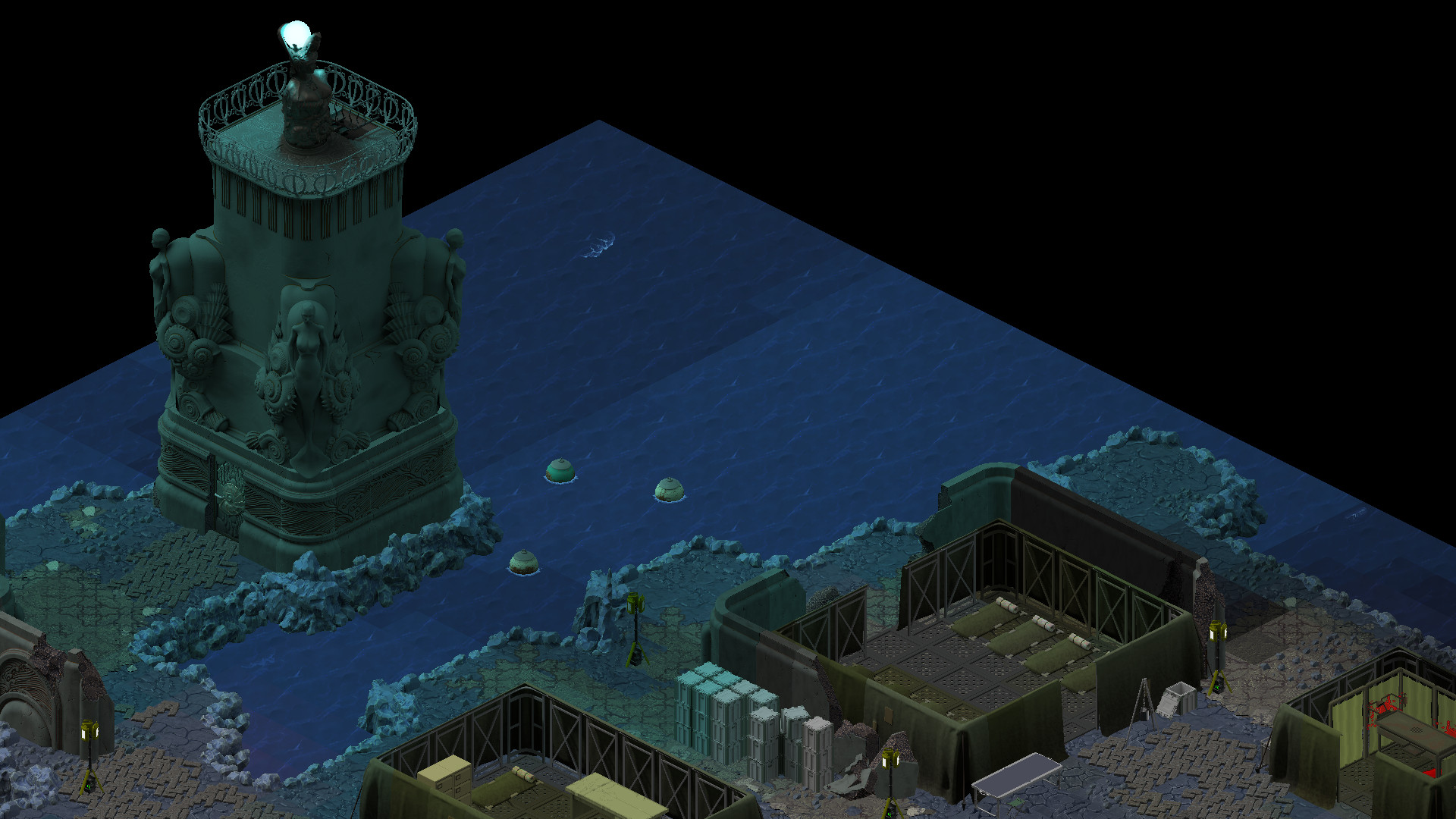 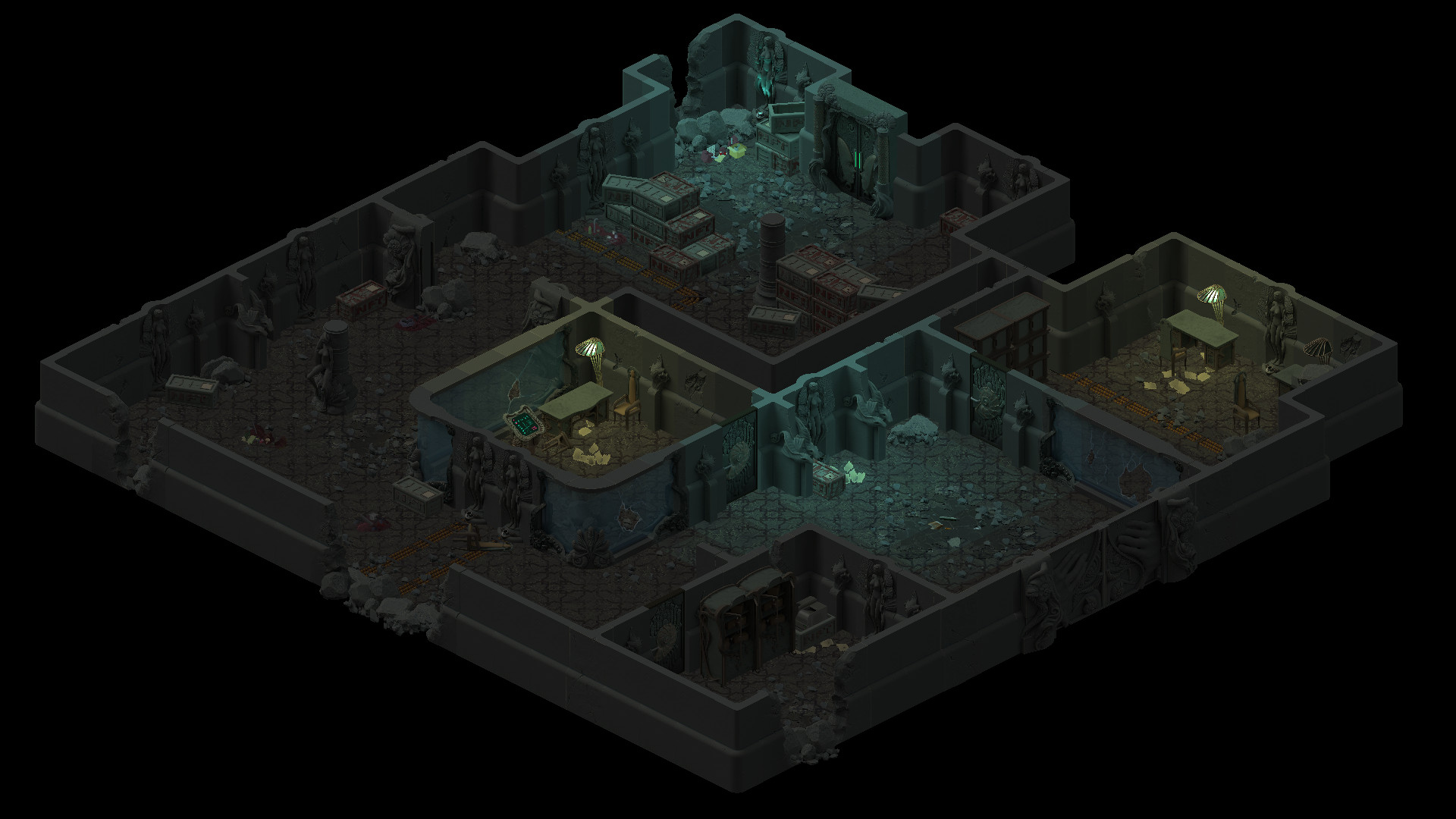 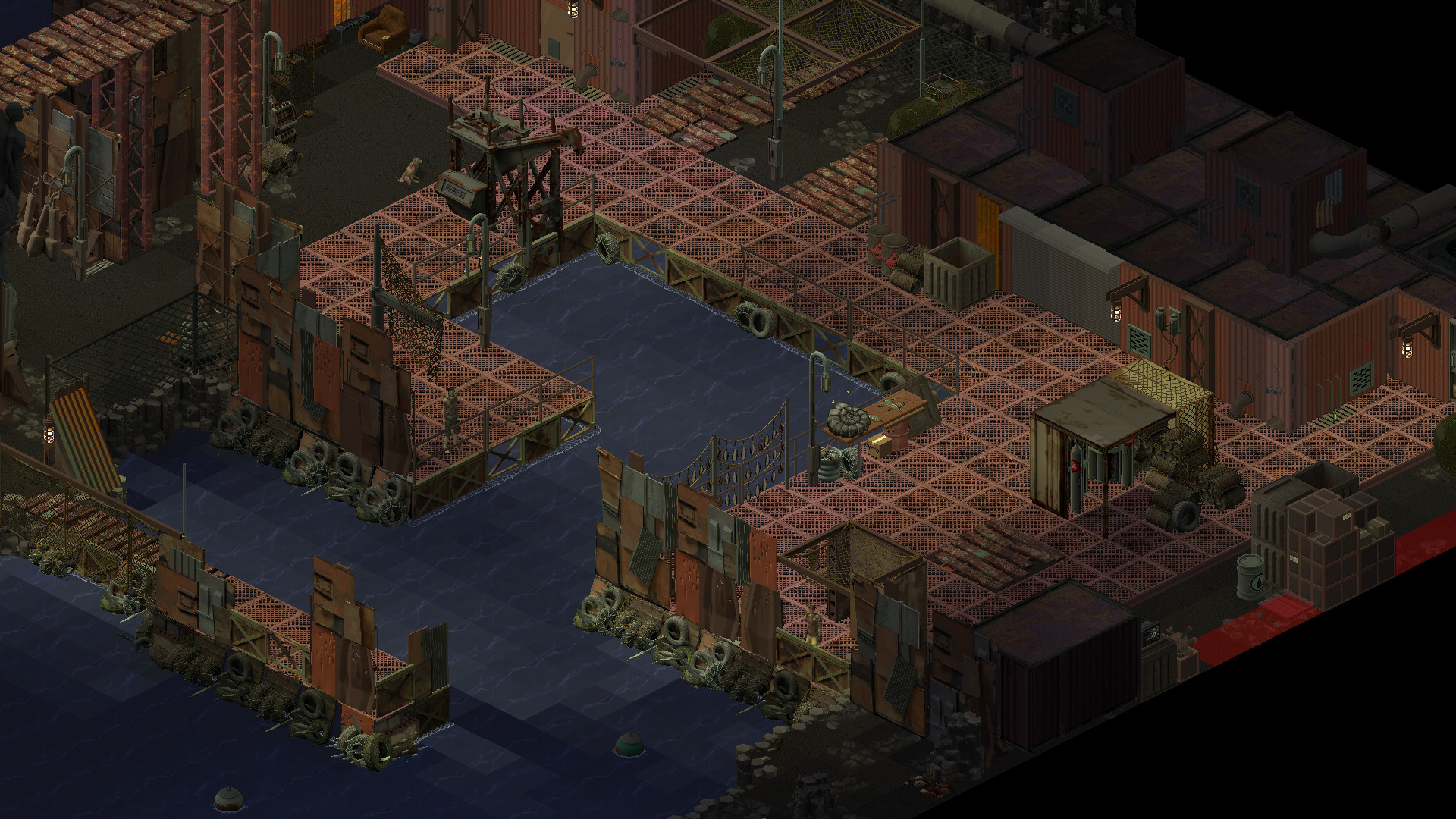 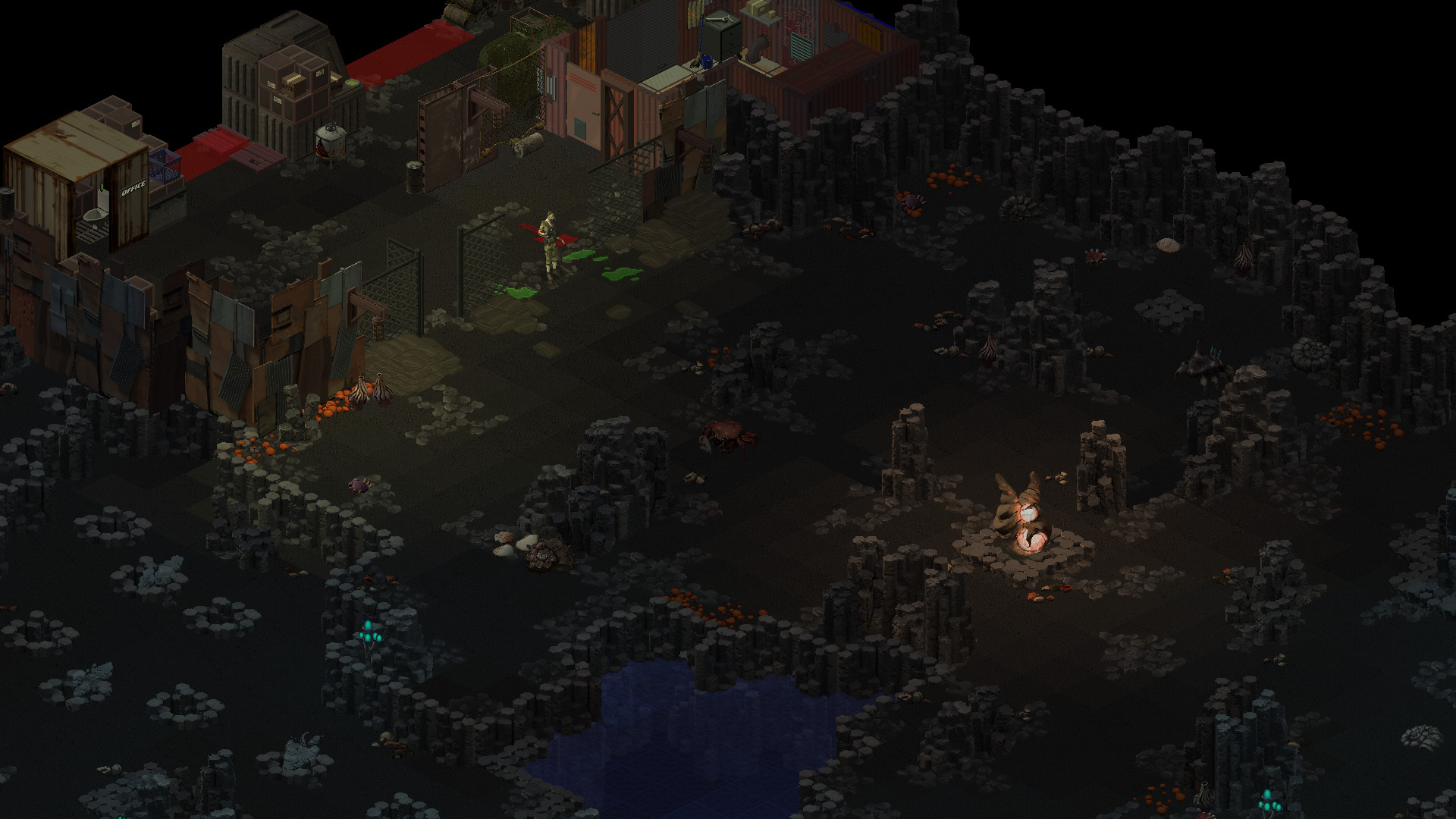 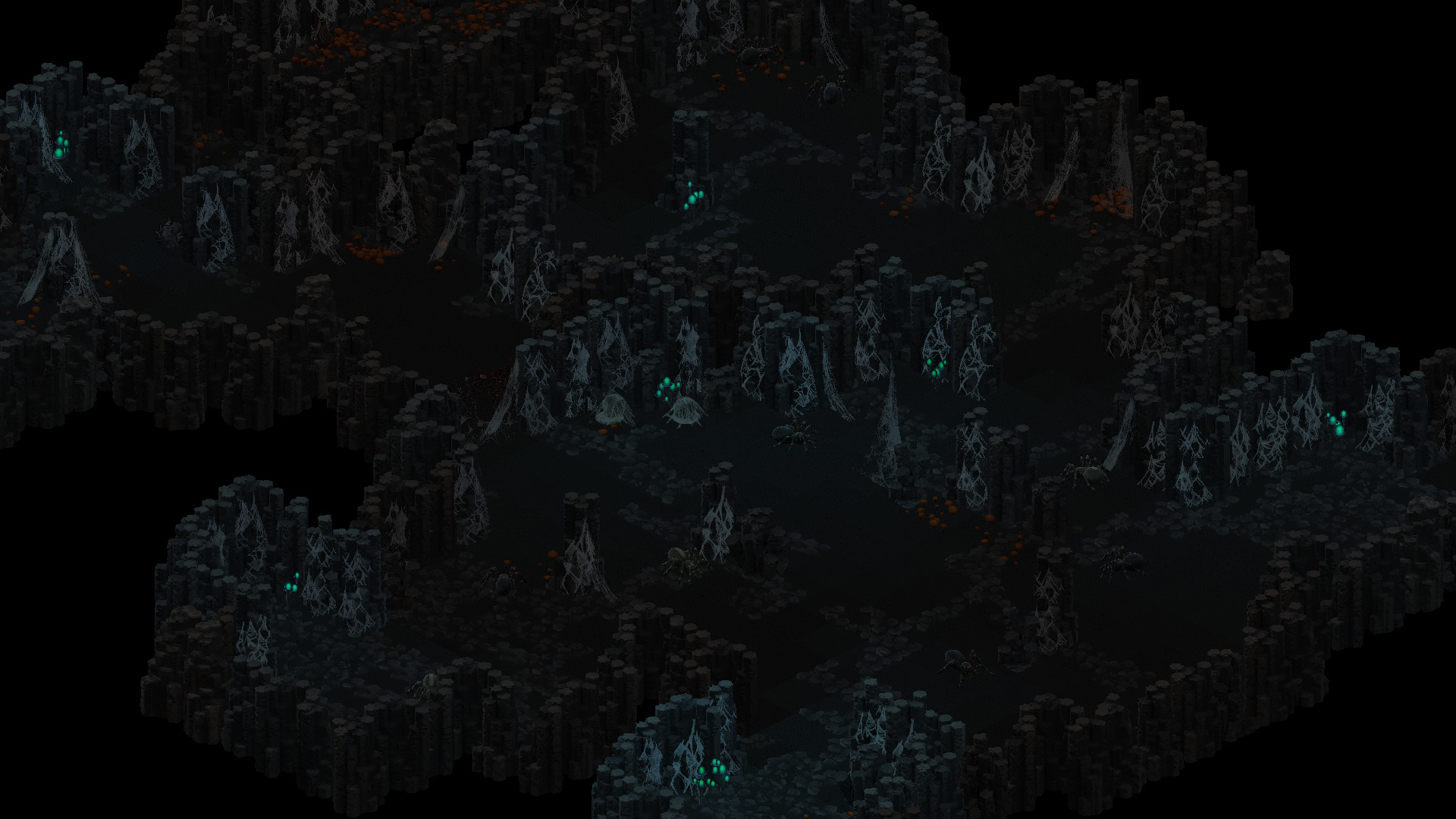 In Expedition you’ll be able to take a break from the usual metro-crawling to take a boat to the infamous Black Sea, a massive underground body of water.

There, among the old and mysterious ruins of an age long past, you’ll face the vicious fauna, hostile natives, cunning pirates, and something far more sinister than all of those.

Your voyage through vastness of the Black Sea will shed new light on the history of the world of Underrail and the forces that shaped it.

Expedition will feature the following:

Over time we'll be revealing more details through the dev log, so expect those to once again flow regularly as they did before the game's release.

We expect to release the expansion during the first half of 2017 as a paid DLC.