Hi guys, soon we'll be ready to release a new update for the game. For those who wish to help us test it, we've set up "Experimental" branches on Steam and GOG Galaxy. 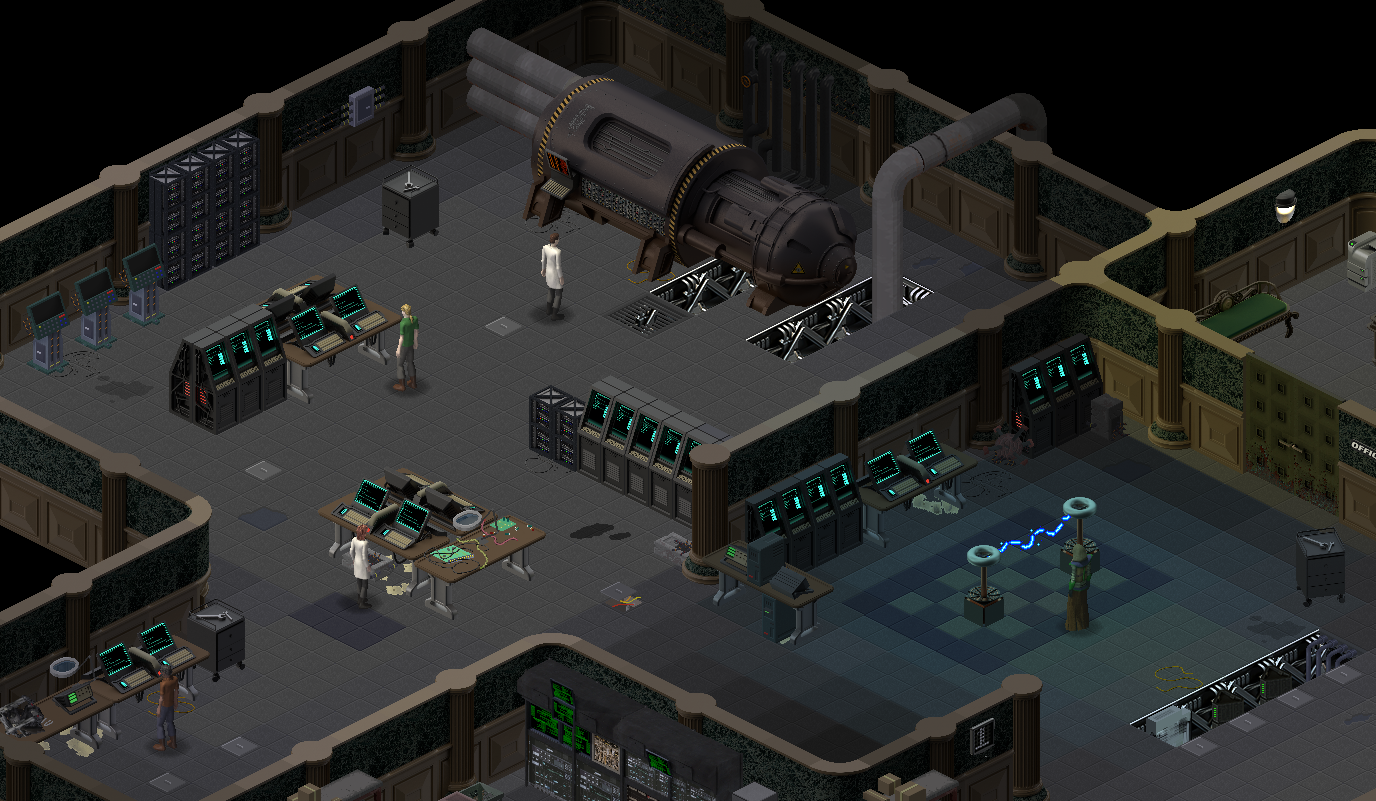 To play experimental branch on Steam, you right click the game in your library and go to "Betas" tab. To do so on GOG, you select the game and choose More->Settings. Make sure you don't override all your live version saves just in case something goes horribly wrong.

Here are the patch notes:

Report any bugs you find on the forums and make sure you specify which version you're playing.

Enjoy and have a Merry Christmas and Happy New Year, everyone!