Hi guys. We're all but done with the biggest feature of the expansion and that's the player's ability to ride jet skis.

Since the expansion takes place on Black Sea, naturally you will need a way to travel between all the small islands, bays and between far shores. You will be able to do this on a dozen of different jet skis, ranging from super light racing jet skis to mini-destroyers, which you can further customize under the hood by installing better engines, batteries and suspension systems. The models themselves differ way by the combat cover, durability, stability, speed, damage resistances, as well number of and maximum size of a parts you can install into them; some vehicles can have multiple engines and/or batteries. Also, some jet skis will have special attacks or abilities. 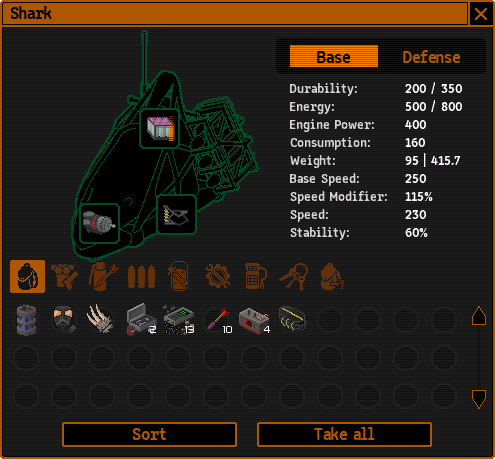 Once you get to the Black Sea it won't take long for you to get a hold of the most basic "junk jet", but to get the quality stuff, both in terms of the jet ski model and the parts, you'll have to spend a fair amount of charons at a specialized shop in Core City. You'll also have to decide what are the most important characteristics of jet ski for you, as no one model will be best at everything. 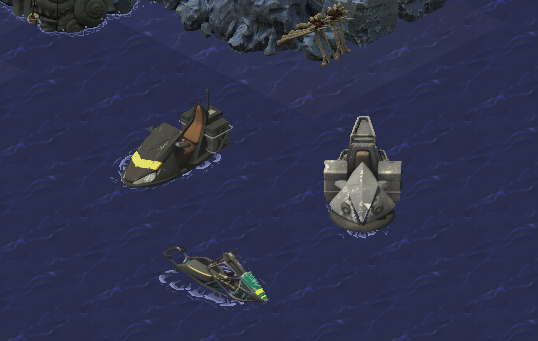 While riding a jet ski you'll be able to use most of your weapons, abilites and utilities. The most notable exceptions are sledgehammers and sniper rifles, which are not available while driving. Also, short range melee weapons (fist weapons and knives) and unarmed attacks, though still performable, will suffer significant penalties. When an attack is aimed at you, it has a chance of hitting the jet ski instead (or in case of AoE attacks, a percentage of the damage hits the vehicle), depending on the cover it provides, in which case the damage is tested against its resistences and the amount that penetrates those is deducted from the vehicle's durability. If the durability reaches zero, the vehicle is destroyed and you die (you never learned to swim).

That's it for now, guys. Let us know how all this sounds and I hope you're looking forward to some naval battles with pirates and worse things. 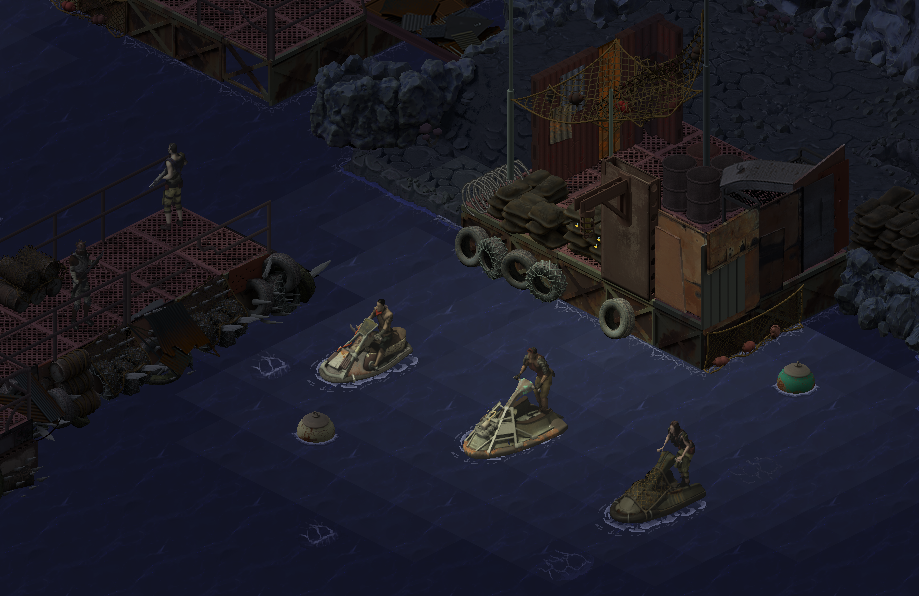