Dev Log 59: In the Halls of the Savage King

We're basically done with the savage natives. You won't be able to join this faction but you'll be able to explore their territory and their lore, and in any case you'll come in contact with them regularly as they are the primary danger facing the expedition. 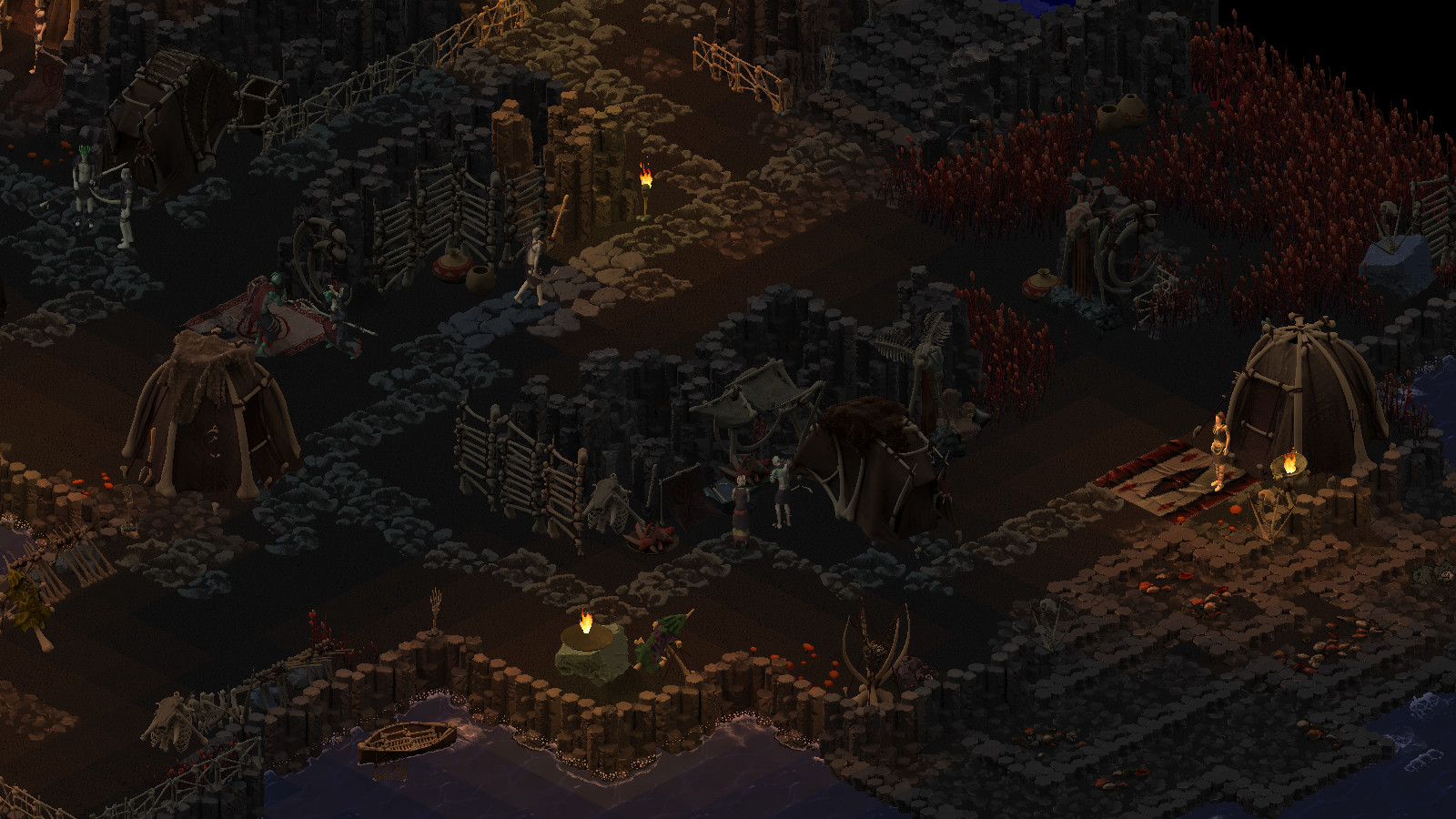 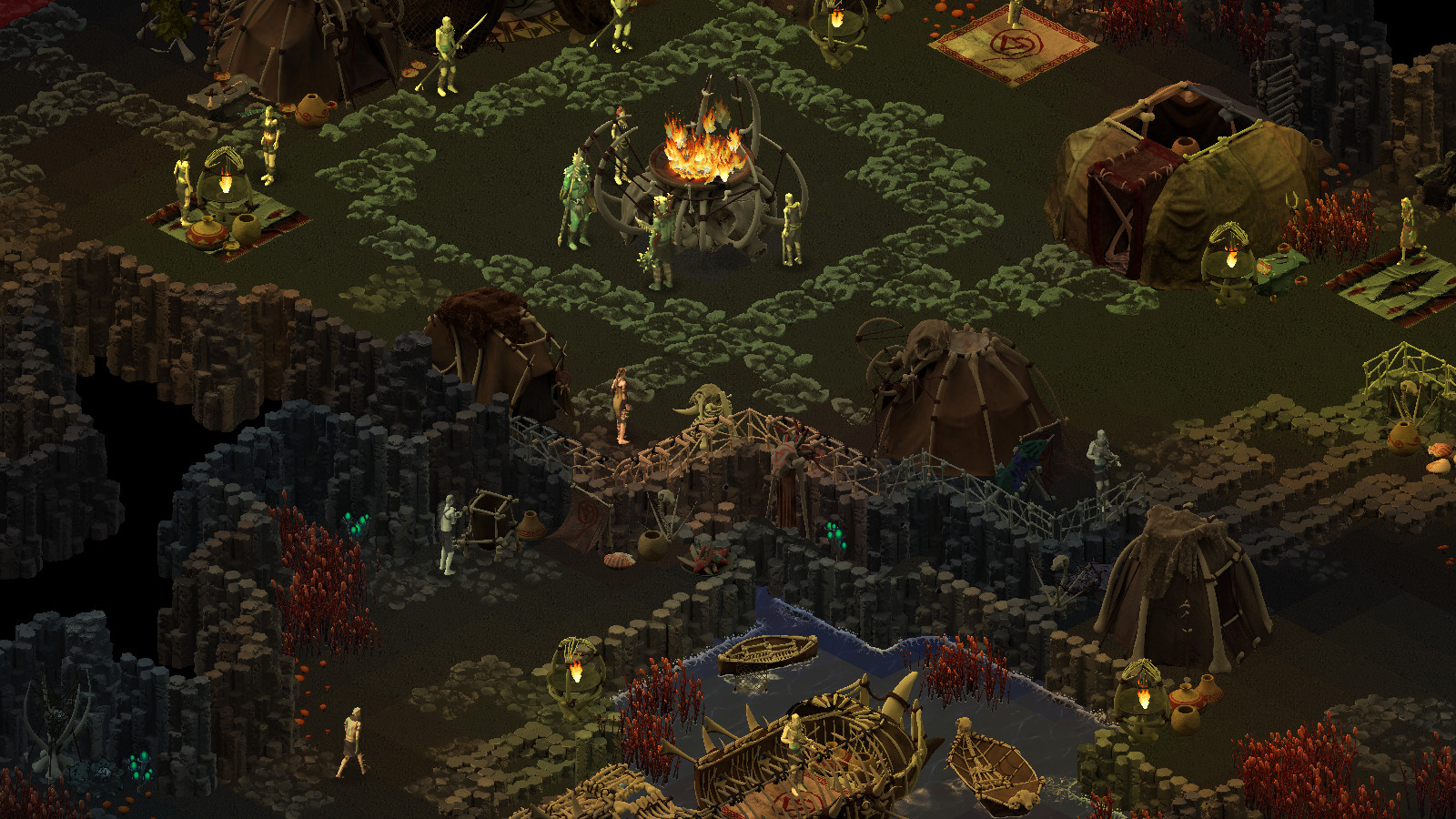 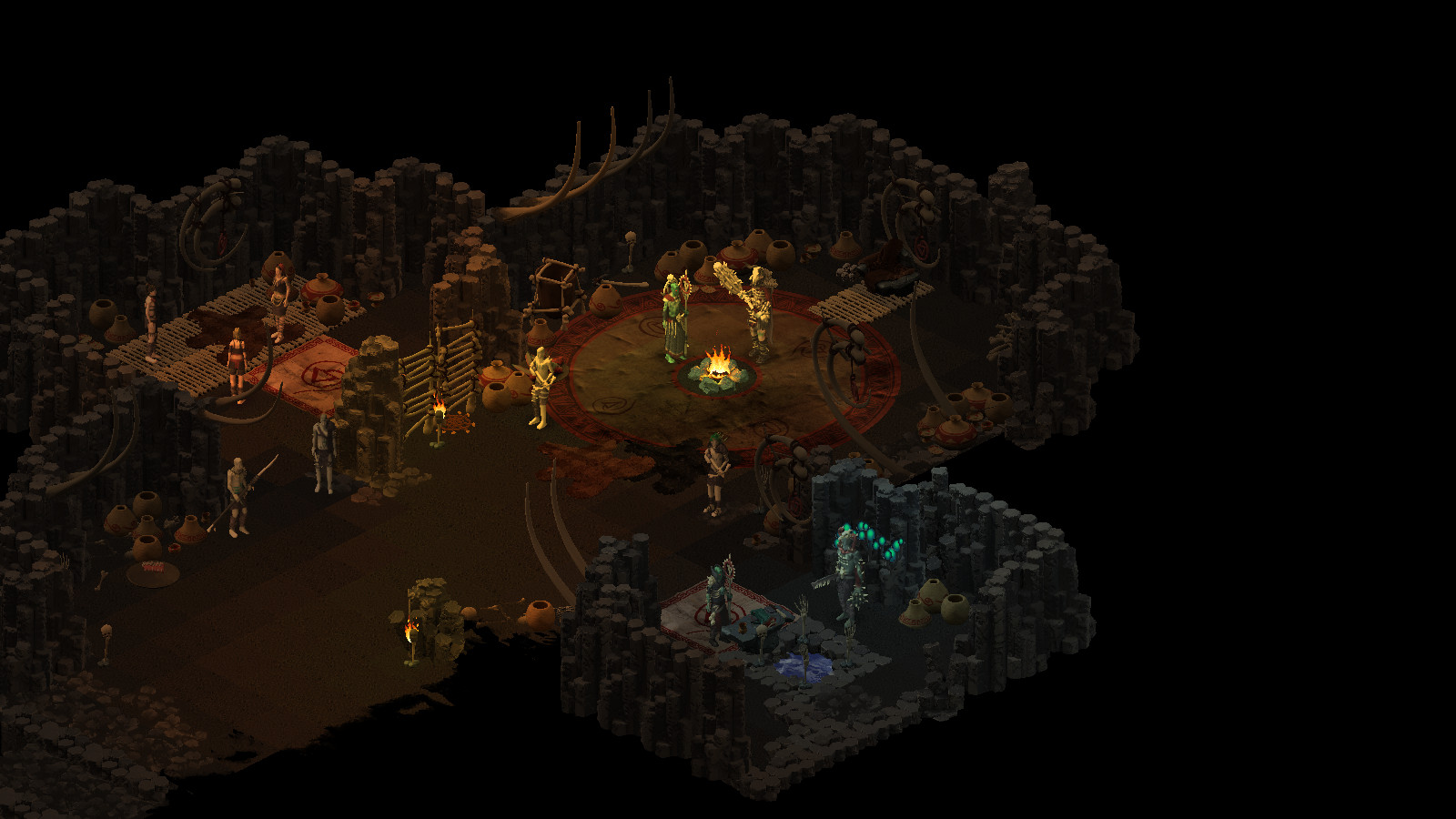 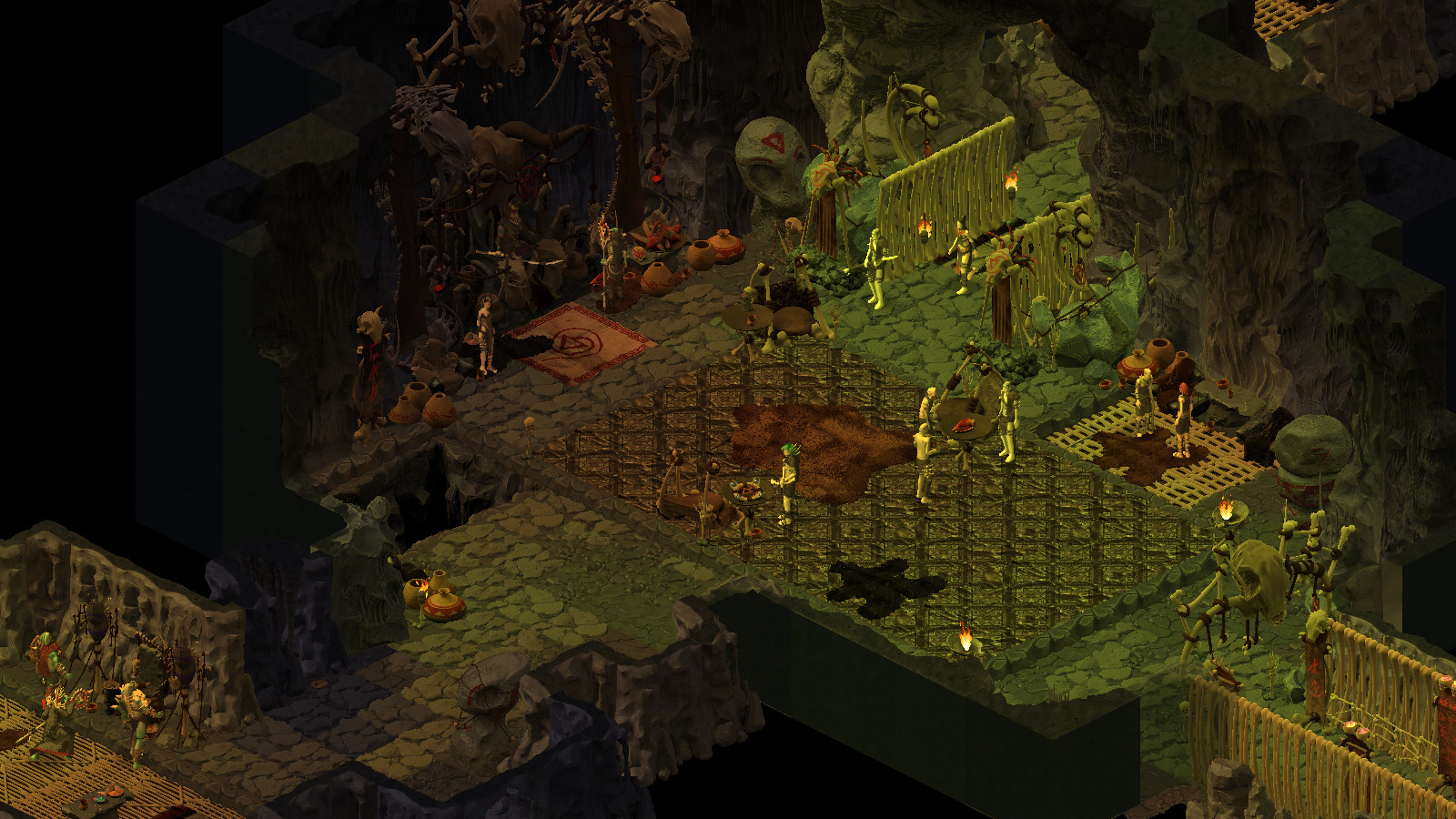 Now we're taking a two week break to get some sun. After that we'll be putting the final touches on the rest of the Black Sea and preparing the closed alpha that will probably be available in the second half of September. It will be invite only. We'll be turning to the veterans of our community to help us test the massive amount of content we added so far to help us weed out bugs, handle any glaring imbalances as well as provide general feedback as to how to improve the expansion (within reason).

As the closed alpha is taking place we'll move to the final dungeon and the main quest wrap up.

Let us know how you like the new areas and I hope you guys are as excited for the closed alpha as we are. We really added a lot of things to the DLC over these few years, that, at times, we complete forget about them, and we're really interested to see how you guys use and abuse them to kill our precious NPCs before we nerf everything into the ground.