I'm currently mostly working on area designs for the new release. By the end of the week I should have most of it in place (except the new dungeon which I'll tackle later) and then it's time for quests implementation. 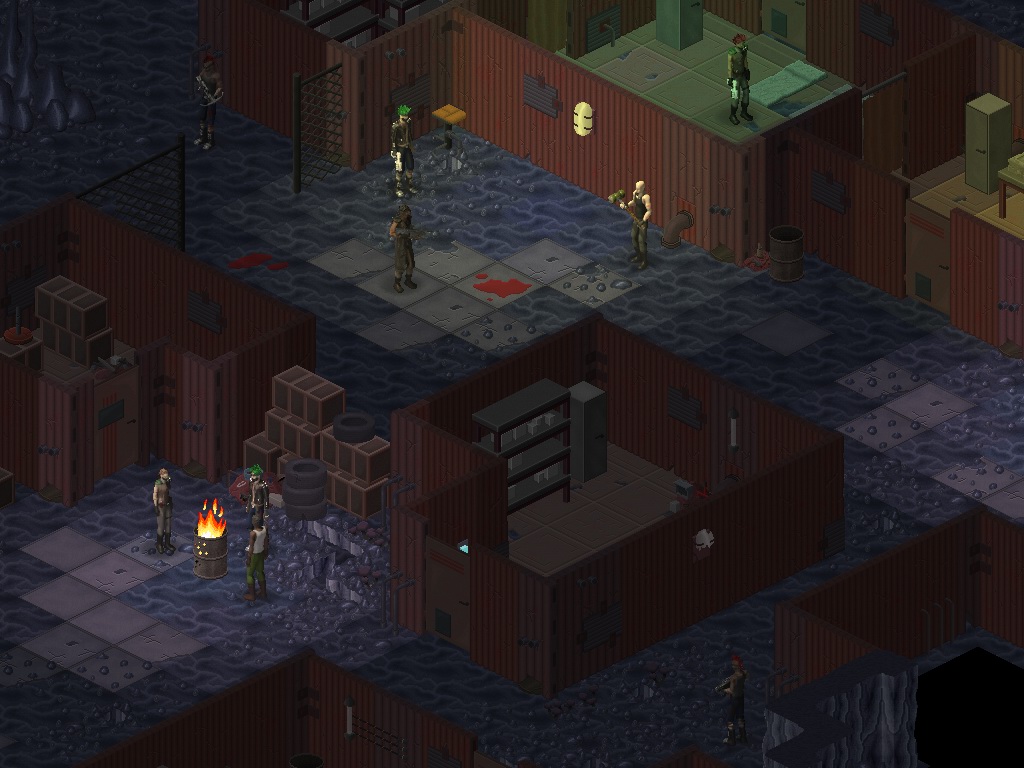 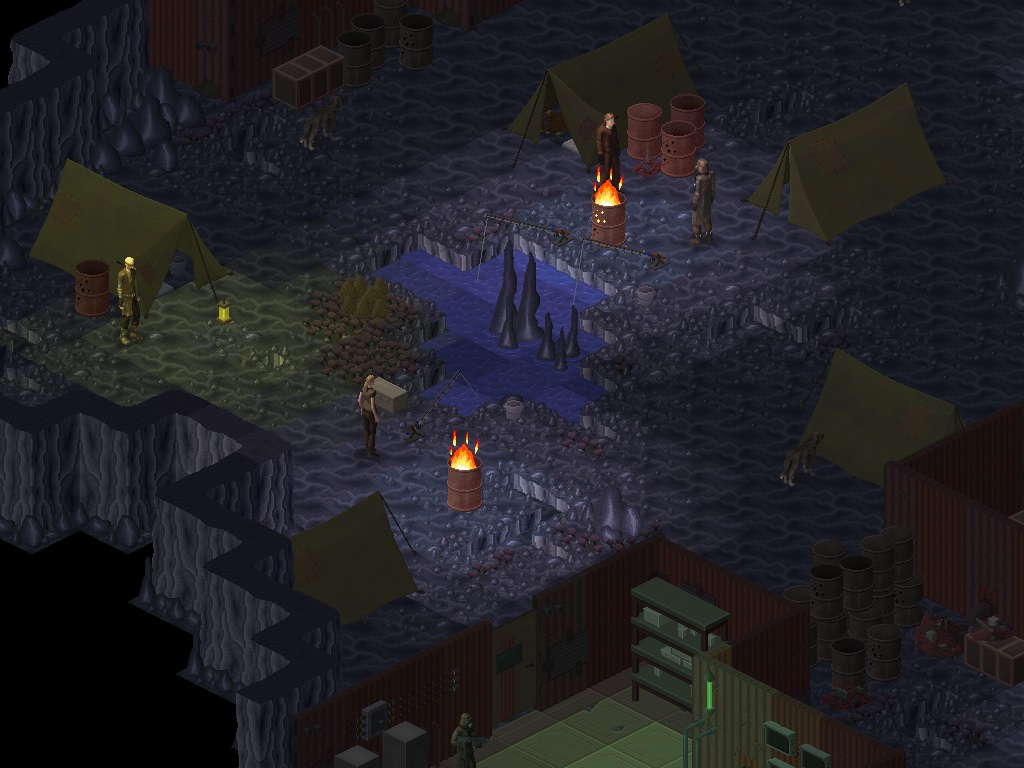 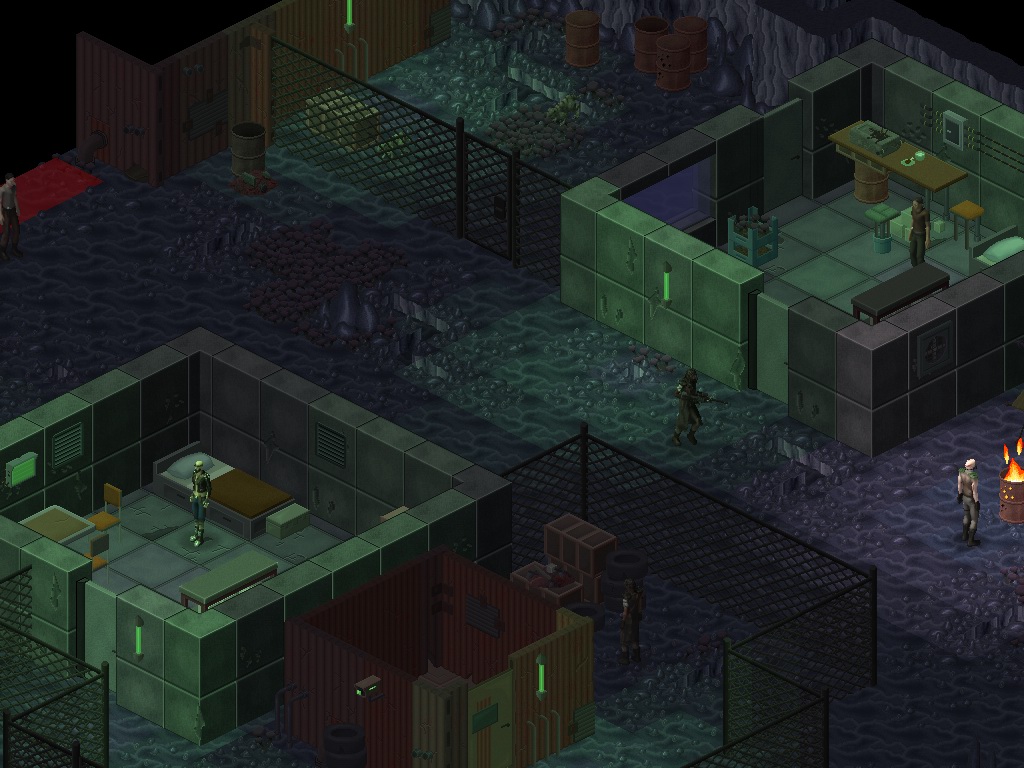 I've added food to the game. You can consume different meals to gain (and sometimes also lose) different base stats for 5 minutes. You can only have one type of food buff on your character at any given time. Here are the meals I've prepared so far:

First of all I changed a bit how stealth works. You'll still be detected over time depending on your stealth skill, enemy's detection, lightning and positioning like before, unless your stealth skill is too far behind the enemy's detection in which case you won't be able to hide from them at all. This will be indicated with a silver eye above the detecting character and the true-sight is now represented by a golden eye (previously silver). The problem was that even the non-stealthy characters were using stealth excessively to move around undetected (and have guaranteed combat initiation) and it worked as long as they didn't stay too close too long because of the way the revealing speed is capped. This change should prevent that while not changing how stealth mechanics work for stealthy characters (those who invest in stealth skill and wear light armors).

Also another minor tweak to stealth - I've added a notification when you bump into other characters and fall out of stealth for that reason. Some people were confused as to what was happening, but keep in mind that if they can't see you their pathfinding won't tell them to go around you.

I increased health scaling with levels, for both the player and non-player characters. Previously, the damage from weapons and other sources was far out-scaling the character health as you progressed in levels which ended up in very volatile fights. This change should ease that up a bit while keeping the early game unchanged. Keep in mind, though, that damage is meant to out-scale health to a certain degree because characters also have access to tougher armors and other protective stuff as the game progresses. Because of this change I've also increased the amount of health that hypos and bandages restore.

I've also doubled the psi point pool as well as psi restoration from psi boosters (also psi boosters now require three mindshrooms to make). This will allow the player focusing on psi abilities to have more sustain in combat. Some people felt like psi points need to regenerate over time, but I want it to be a resource you have to manage just like ammo and batteries. I'm considering adding other ways to restore limited amounts of psi outside of using boosters, though. We'll see.

I've significantly increased based damage multiplier of snipe ability so it should now be more powerful than aimed shot in the early game as intended (since it's a one time opening ability requiring stealth). This attack can no longer critically hit, though.

Keep in mind that none of this is set to stone. These are the changes I've arrived at by watching other people play and from hearing the feedback on the forums. Once the new version is released I will continue to keep an eye out and make changes for the sake of fun and balanced gameplay as best as I can.