In preparation of the expansion release, we're releasing a new version of the base game (on which the current testing version is running on) to make sure that no major breaking bugs have been introduced. 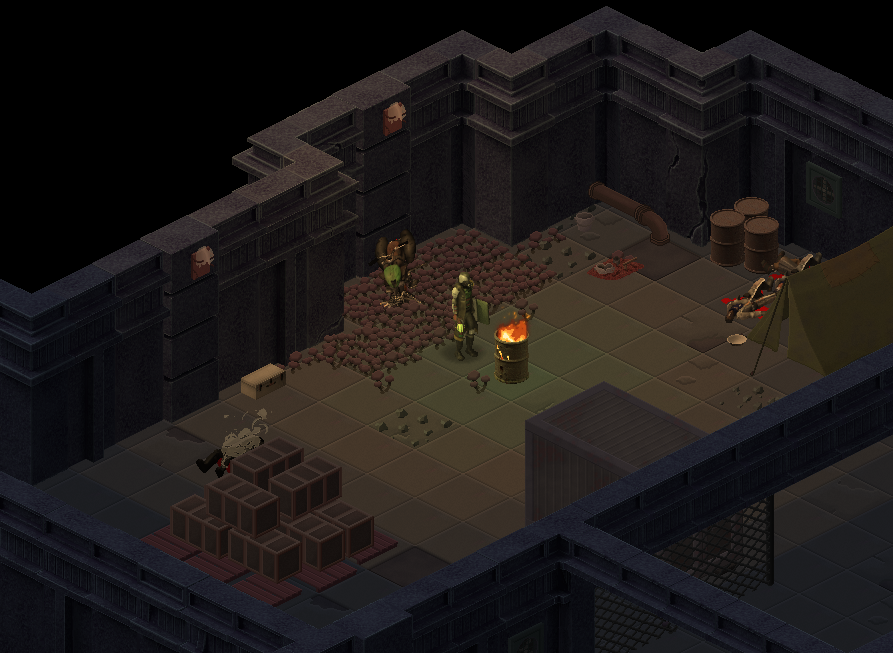 To play experimental branch on Steam, you right click the game in your library and go to "Betas" tab. To do so on GOG, you select the game and choose More->Settings. Make sure you don't override all your live version saves just in case something goes horribly wrong.

Here are the patch notes:
General
Feats
Mechanics
Items
Nice Things
Bugs
That's it. Let us know how you like the changes.
← DEVLOGS
DISCUSS ON FORUM