I'm almost done with quest implementation for the new areas. There's still a couple smaller ones to go, as well as some support scripting and dialog to do, but that shouldn't take more than couple of days. After that I'm going to start the work on the next 'dungeon' area and that will be the last bit of content for this release.

I do intend to revisit these areas post-release and add more quests, but for now this will do. 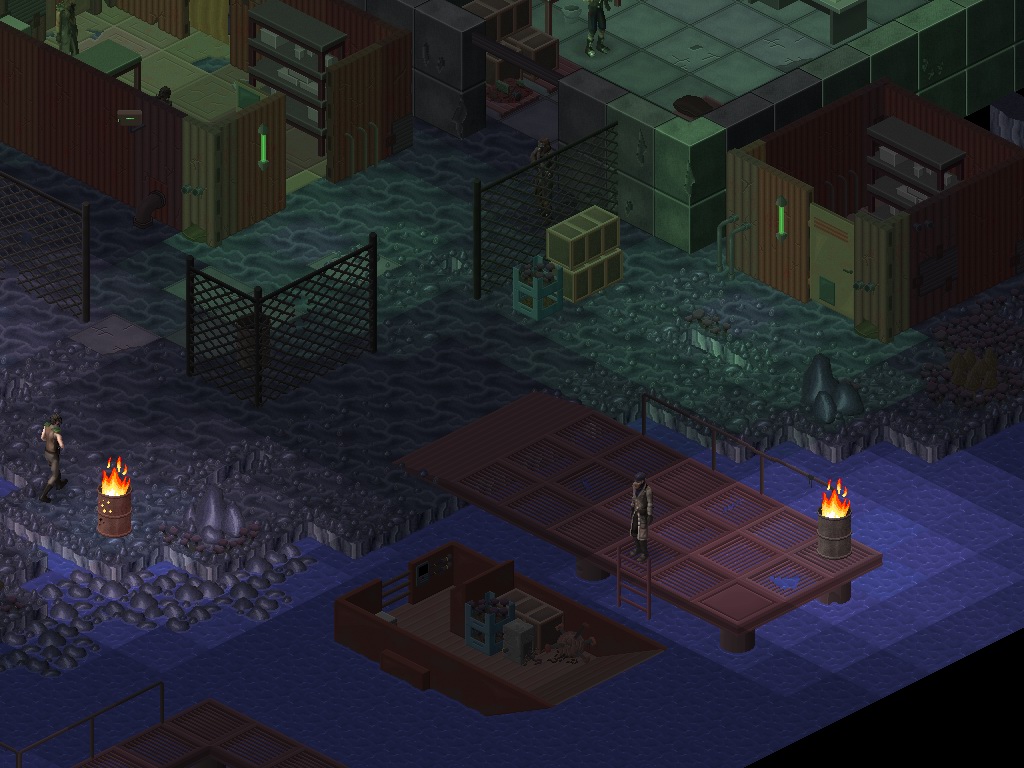 Then there are couple of new feats I got to implement. It's not much because this release I'm more focused on new areas, so expect a lot more in the future updates. I implemented a couple of melee feats because they were sorely missing in the demo:
All in all, this version is nearing completion and it will be done by the end of this month for sure. Can't say exactly when it will be release for alpha purchase, as I don't know what the process for that will be, but it can't be far off now.
← DEVLOGS
DISCUSS ON FORUM