Hey guys. The development of the next city-state in the world of Underrail is in full swing. Core City, the metropolis of the South Underrail, is the largest of the urban areas this game will feature. Here's a little sneak peek: 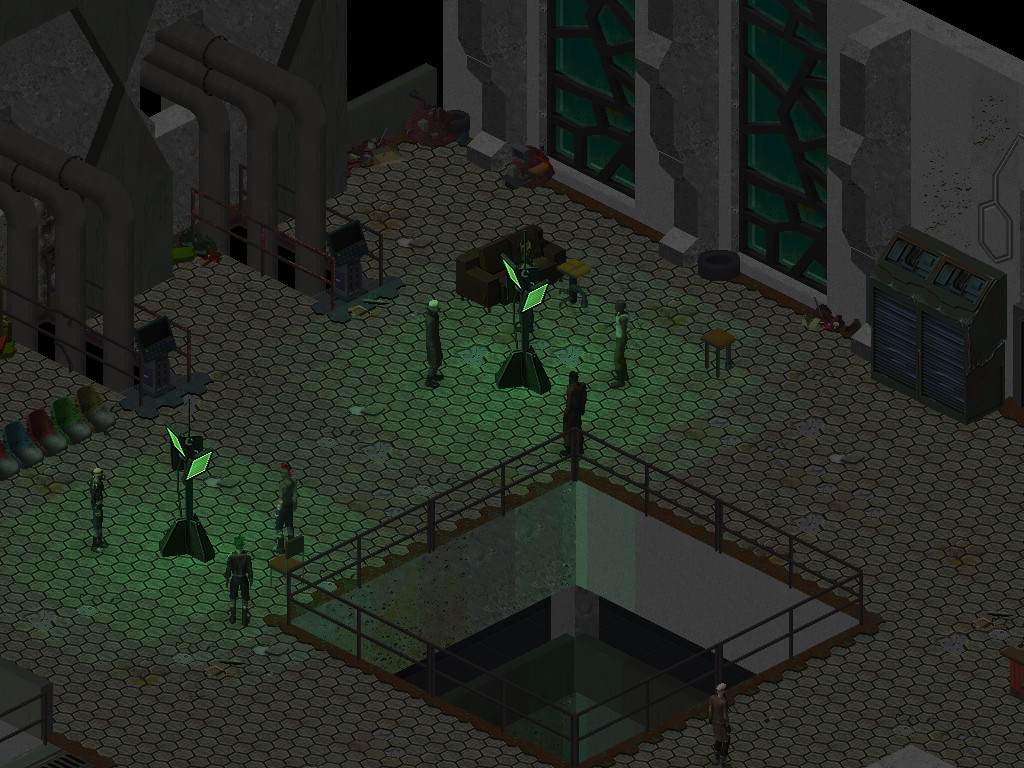 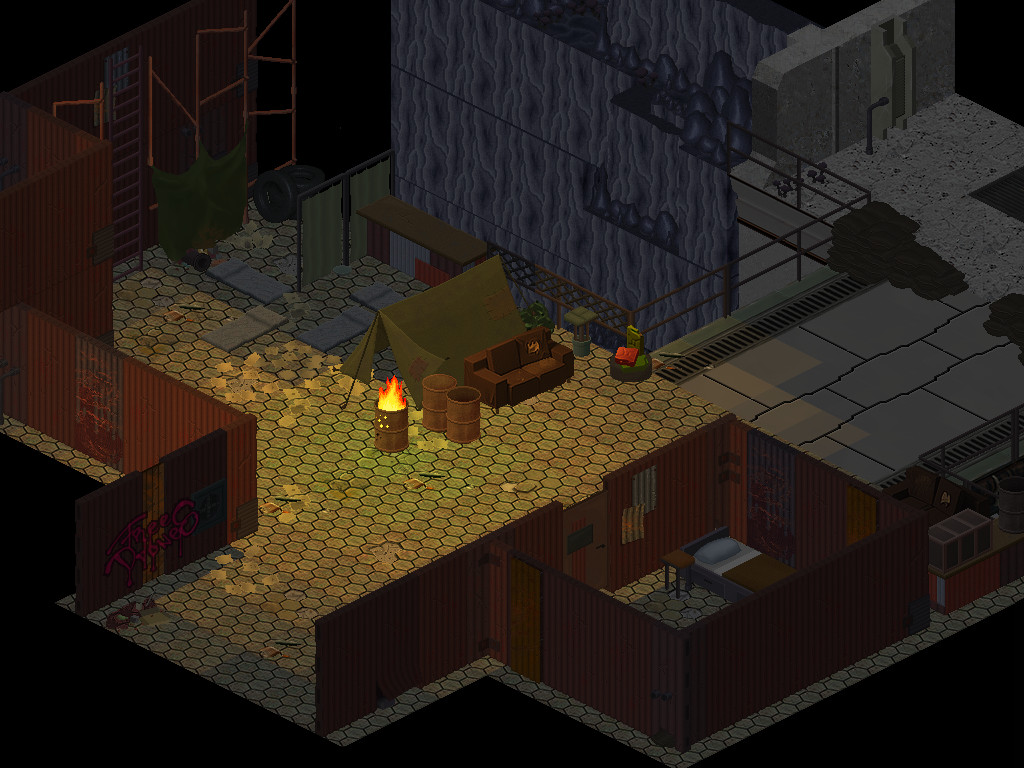 I've added more firearms: one new pistol, one new SMG, two more assault rifles and two more sniper rifles. Also added two new crossbows. One model from each of the weapon categories (pistol, SMG, crossbow, etc) will be only available through crafting. This doesn't mean it will necessarily be stronger than the others, just different.

I've tweaked the base stats (damage spread, crit chance, crit bonus, precision, etc) of each of the firearm and crossbow models to diversify them further and make the choice between them more meaningful when crafting or purchasing. I won't be adding any more craftable firearms or crossbows to the game (though we will be adding unique ones), instead I'll be adding more weapon enhancements you'll be able to add to the mix when crafting your weapon of choice. These new enhancements will only be available through crafting, meaning, they won't appear (or will appear extremely rarely) on randomly generated gear.

Additionally, in the future I will be adding more character feats that will play on strengths of thoughtfully crafted and enhanced custom weapons. E.g. if you make a character build that gives you a number of ways to perform on-demand critical hits, you'll want to stack critical damage bonus and use a slow hard hitting weapon; while on the other hand if you have feats that give you extra on-hit effects (such as flat damage bonus) with critical hits and have high dexterity you'll want to use quick light weapons with high critical hit chance.

That's all for now. Cheers.
← DEVLOGS
DISCUSS ON FORUM