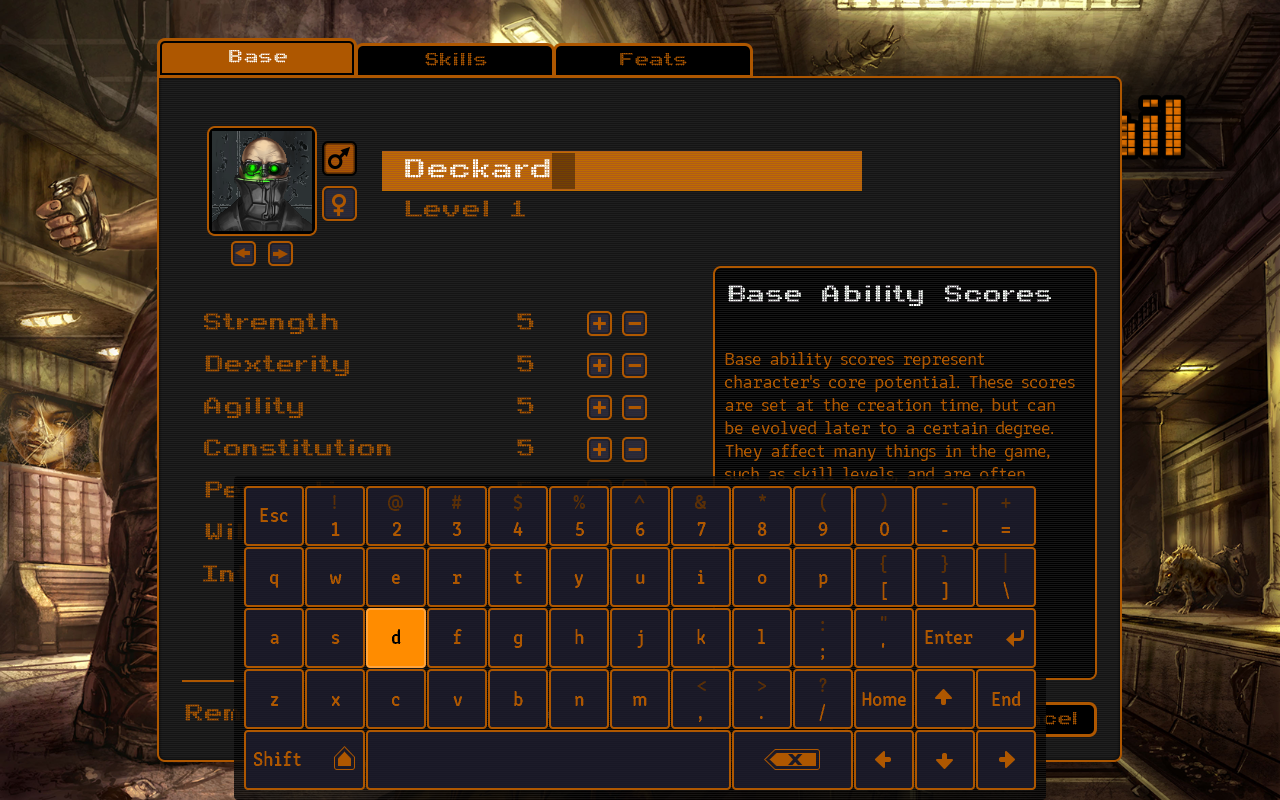 Version 1.1.5.6 is pushed to the main branch today. Update making the game functional on Steam Deck coming next week. 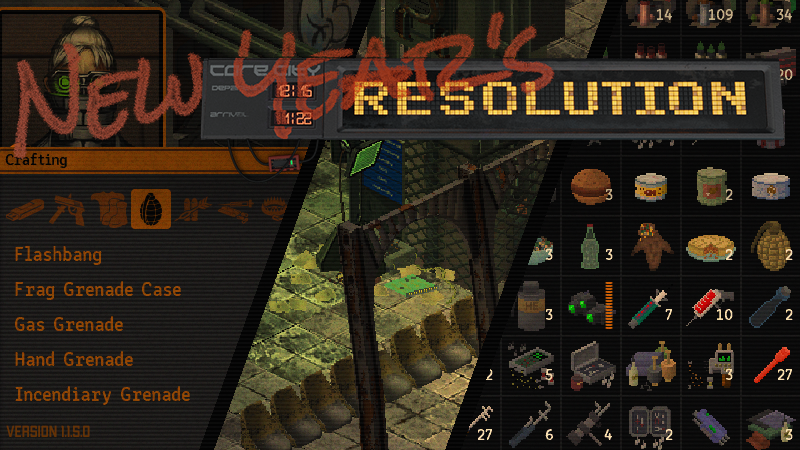 This is the last major free content update, before we transition to working on a new project full-time.

The game is set in a distant future, when the life on the Earth’s surface has long since been made impossible and the remnants of humanity now dwell in the Underrail, a vast system of metro station-states that, it seems, are the last bastions of a fading race.

The player takes control of one of the denizens of such a station-state whose life is about to become all that much more interesting and dangerous, as our protagonist is caught midst the conflicting factions of the Underrail as the violently struggle to survive in the harsh underground environment. 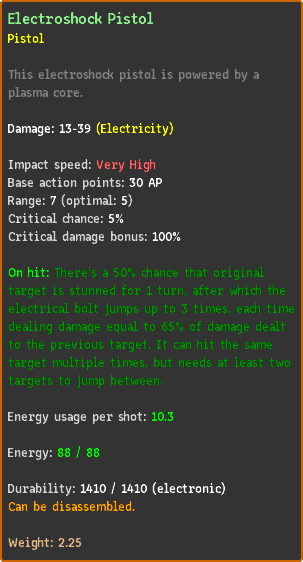 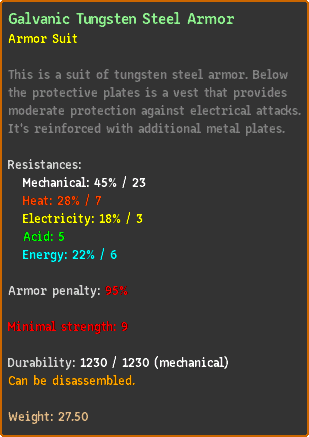 The game offers a plethora of items to gear your character - from light tactical vests to extremely heavy tungsten plate armor; from primitive weapons, such as knives and sledgehammers, to state of the art plasma pistols. Or you go at your enemies with only spiked combat gloves or even just your bare fists.
Underrail is a dangerous place and the death comes about quickly. If you rely solely on your strength and your weapon skills, you won't make it far. You will require the use of at least some additional combat utilities, such as grenades, caltrops, traps, and other specialized gadgets. 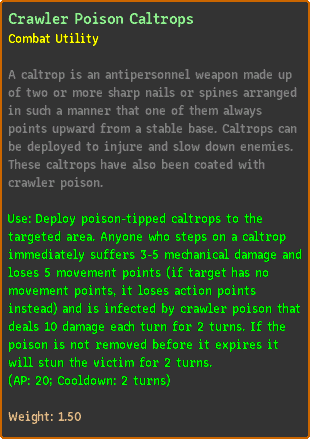 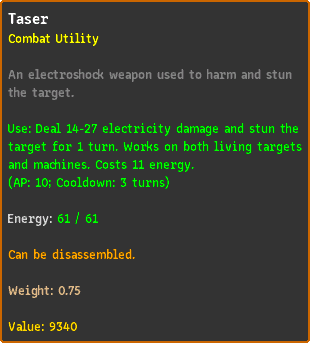 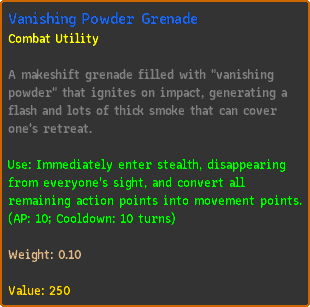 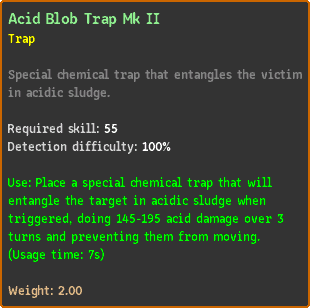 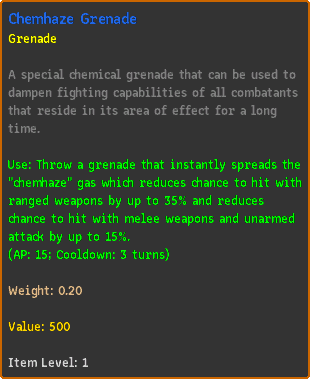 Our character system allows you to create some very powerful character builds, but also some very weak ones. The onus is on the player to figure out the way to make their desired playstyle work. In practice, as long as you make a coherent build around a couple of desired skills, it should work well enough on normal difficulty. 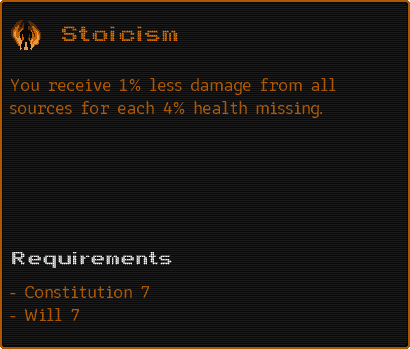 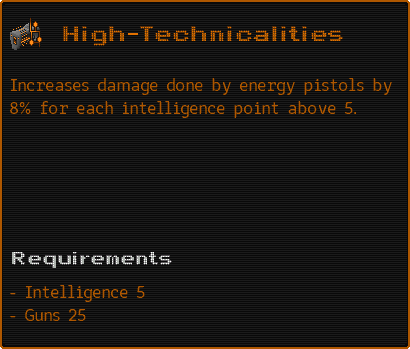 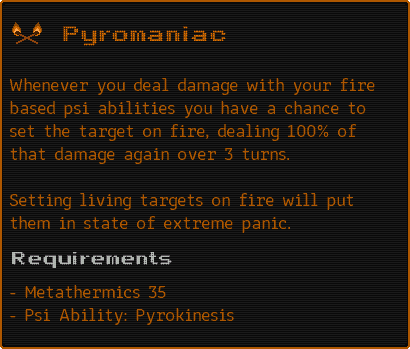 The game sports a robust character development system which includes base abilities (strength, dexterity, constitution, etc.) which in turn affect your skills and, together with those, form the basis upon which feats are acquired. Feats provide your character with specialized bonuses or new special abilities or attacks.

Your feats, or sometimes your equipment, can grant you special abilities or attacks that you can trigger manually. They can be defensive, offensive, or both and sometimes can synergize with your other abilities or passive bonuses. Good timing and proper execution of these abilities can mean the difference between life and death in a difficult encounter. 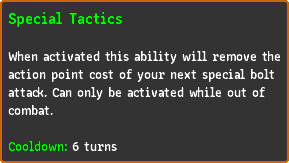 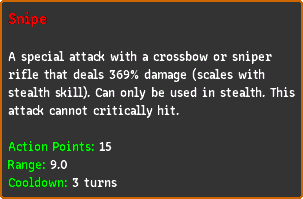 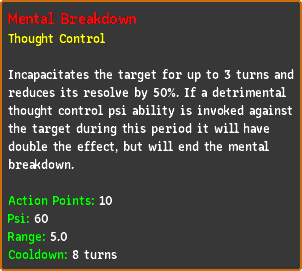 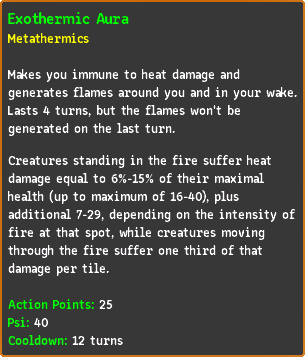 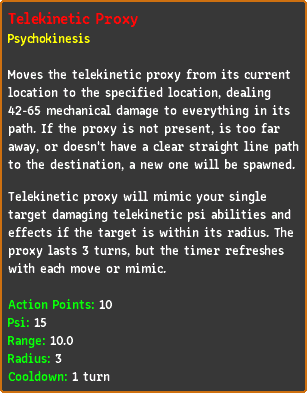 Along normal abilities, your character has the opportunity to sacrifice some of his health in order to gain access to psionic abilities. These abilities are thematically divided into three schools and offer many offensive and defensive. There are many ways in which you can integrate psionics into your character's build, including going deep into it and taking many related feats in order to become a sort of a psionic wizard.

Regardless of how powerful your character build is, the game will require from you to adapt your approach to the particular encounter as they vary greatly due to different layouts and enemy diversity. In Underrail you'll face giant rats, insects, and other monstrously mutated animals, various gangs, as well as more organized militant factions, robots, mutants, turrets, and more.

Underrail features an elaborate item crafting system. A vast majority of the armor, weapons and some other items encountered in the game can be crafted and some are exclusively acquired through it. Crafted equipment tends to be superior to the that which is scavenged or purchased in terms of raw numbers, providing you are investing in your crafting skills. 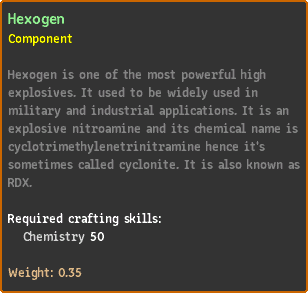 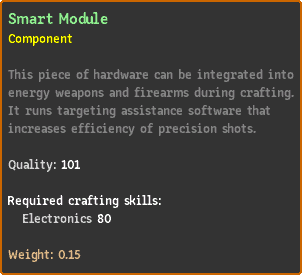 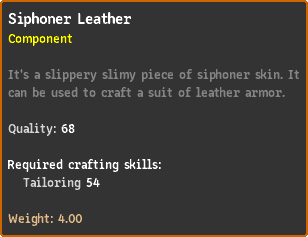 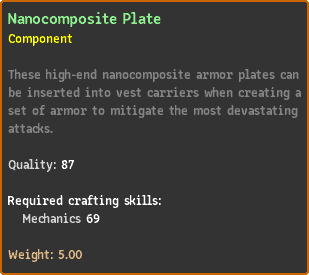 If all this is not enough, there's also the Expedition DLC, which is a large expansion to the base game that features a whole new side adventure that kicks off during the midgame, as well as many new gameplay elements. Go to Expedition page to find out more.